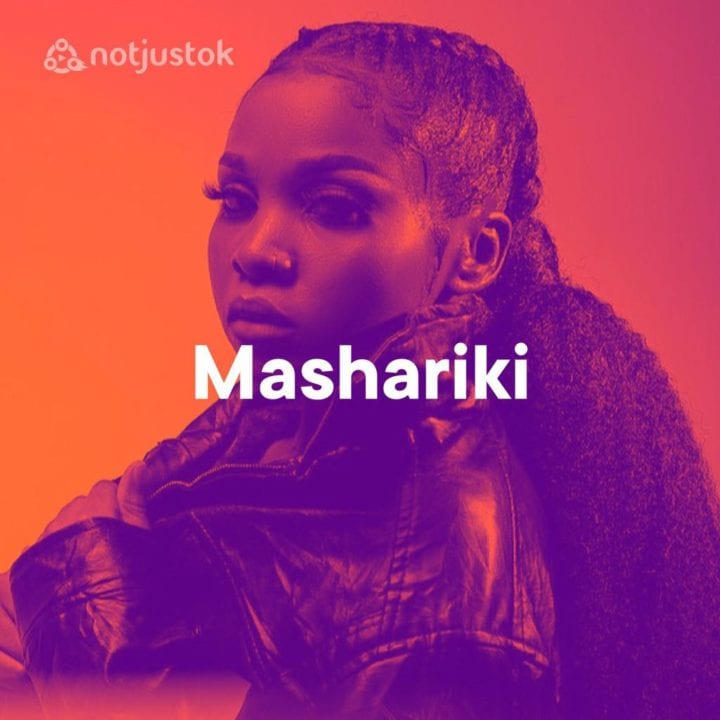 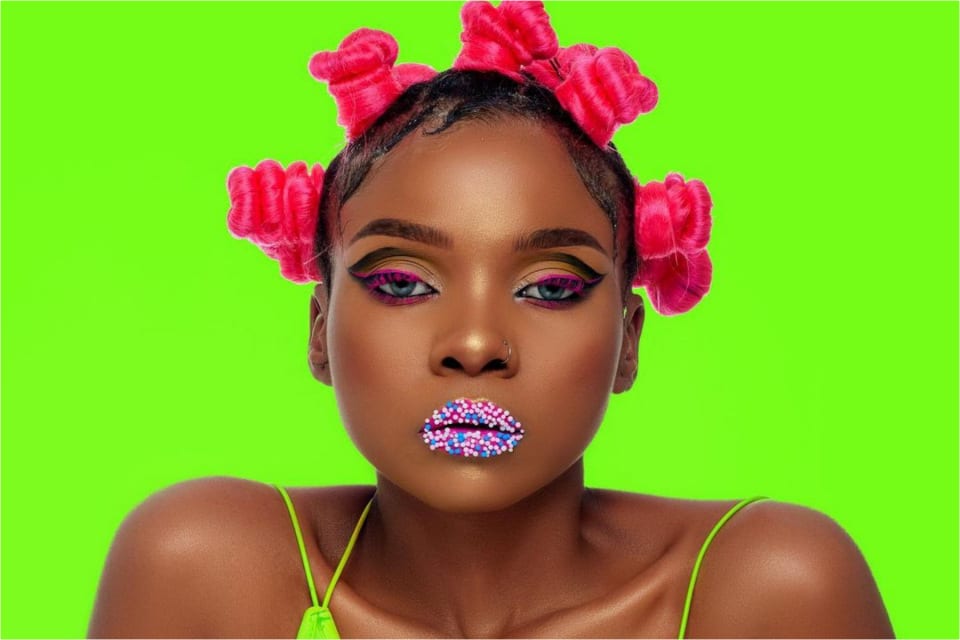 Tanzanian sweetheart, Zuchu sings about being head over heels, telling the story of her dreamy love life comparing it to the sweetness of sugar. Sukari is Zuchu's first release of the year and the release of the official music video has earned her the major milestone of being the first female Tanzanian musician to hit one million views on YouTube in 22 hours. 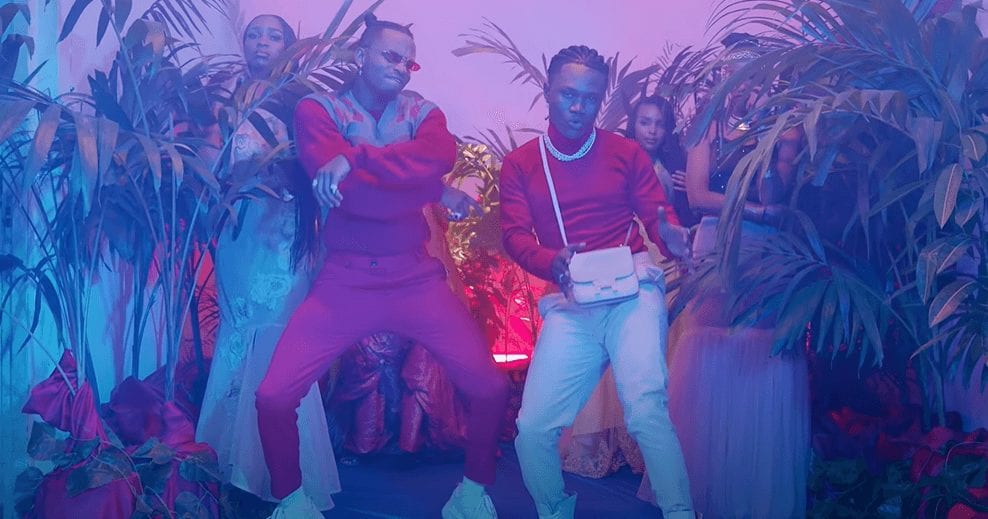 WCB singer, Mbosso joins forces with Diamond Platnumz for the release of "Baikoko" off Mbosso's debut album, Definition of Love. Mbosso comes in with poetic penmanship while Diamond Platnumz brings in tongue tying lyricism over a heavy rhythmic beat to create a massive hit. 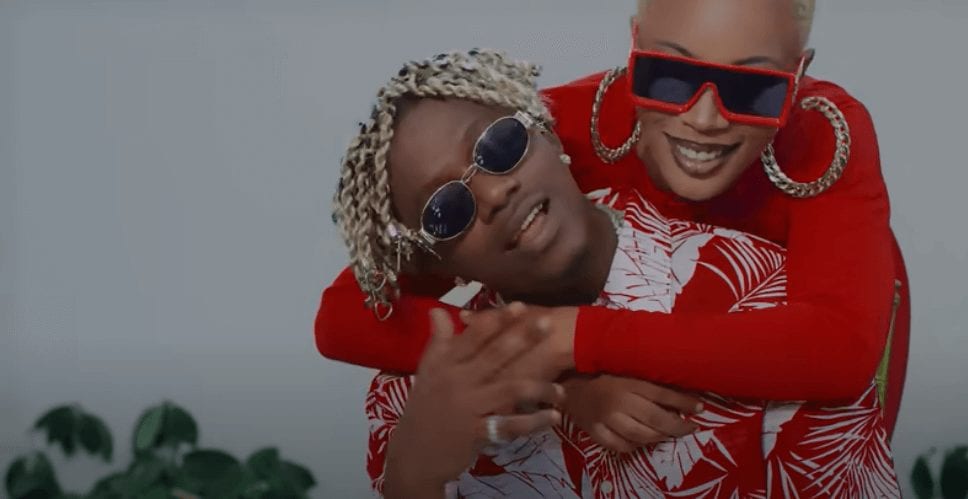 Tanzanian heavyweights, Rayvanny and Jux joined forces for "Lala" off Rayvanny's debut project Sounds From Africa. The pair blend their melodious vocals to release a rhythmic track where they sing to a significant other to lay her head on her lovers chest so that he may sooth her and sing her to sleep. 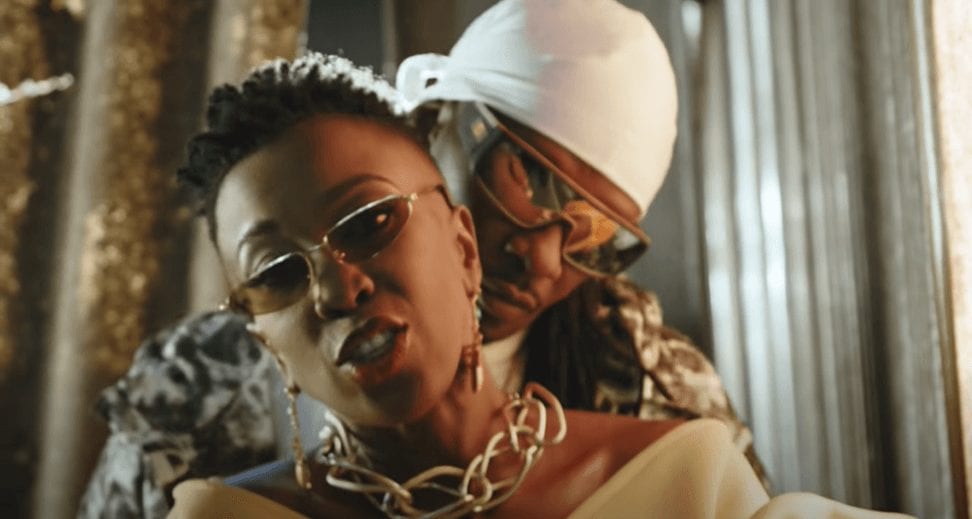 Celebrated Kenyan music couple, Nameless and Wahu come together for "Te Amo". The pair deliver this tune in a fun, upbeat afro pop dance vibe that is sure to get the listeners on their feet. 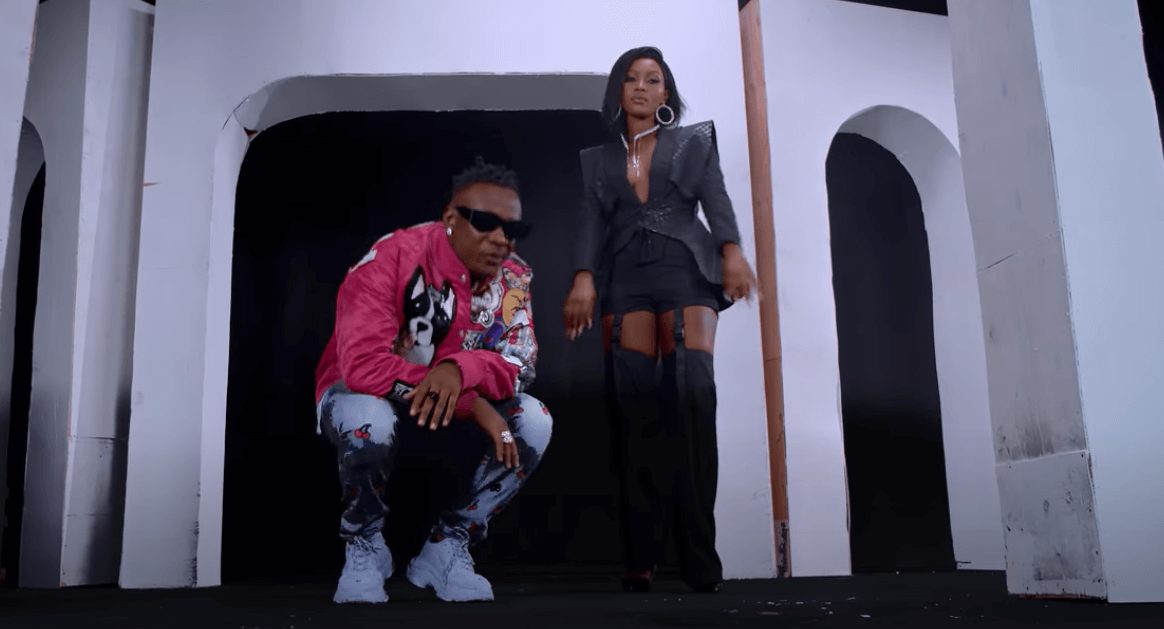