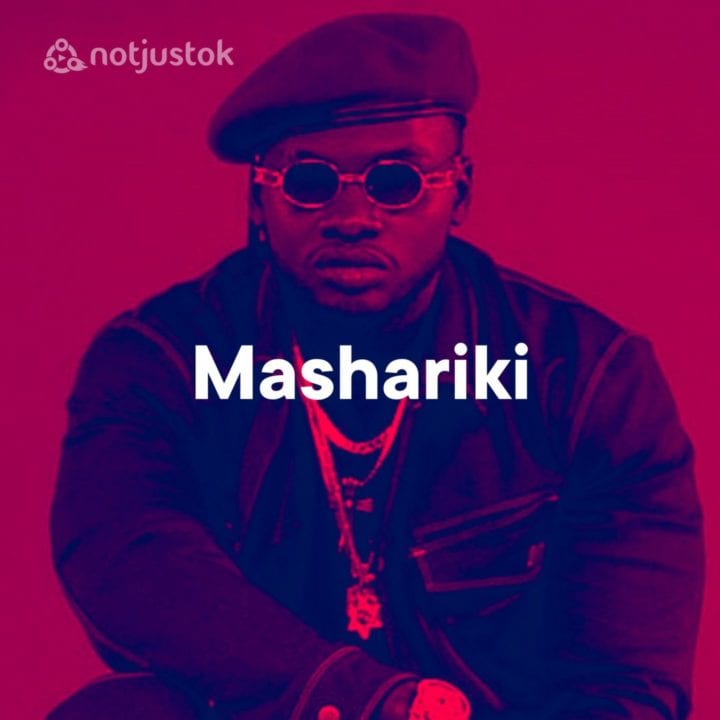 Mashariki is a carefully crafted selection of some of the best songs, albums and projects released in the past week from all your favourite East African heavyweights. This week's playlist features Khaligraph Jones, Bensoul, Ibraah, Alikiba and loads more.

Kenyan rap legend Khaligraph Jones teams up with sensational Ghanaian rapper, Sarkodie for their highly anticipated release titled "Wavy". The rappers assert themselves as the greatest African rappers in between the lines of their solid rap flows while going at unbeatable speeds without missing a beat.

Kenyan soul star, Bensoul joins forces with Sauti Sol, Nviiri The Storyteller and Mejja to give you "Nairobi". The harmonies on this single make it easy to listen and internalise the message. Mejja also comes through with lyrical finesse on the Rhumba infused track making it an absolute groove.

Upande is an upbeat track with Afrobeat influences off Ibraah's most recent project, Karata 3 where he matches his sweeping vocal abilities with a killer verse from Skales.

On a rhythmic and nostalgic beat, Ali Kiba joins forces with South African DJ Sbu singing sweetly to a friend that he would like to turn into his lover, letting her know how much he loves her and all he would love to do to her if he had the chance.