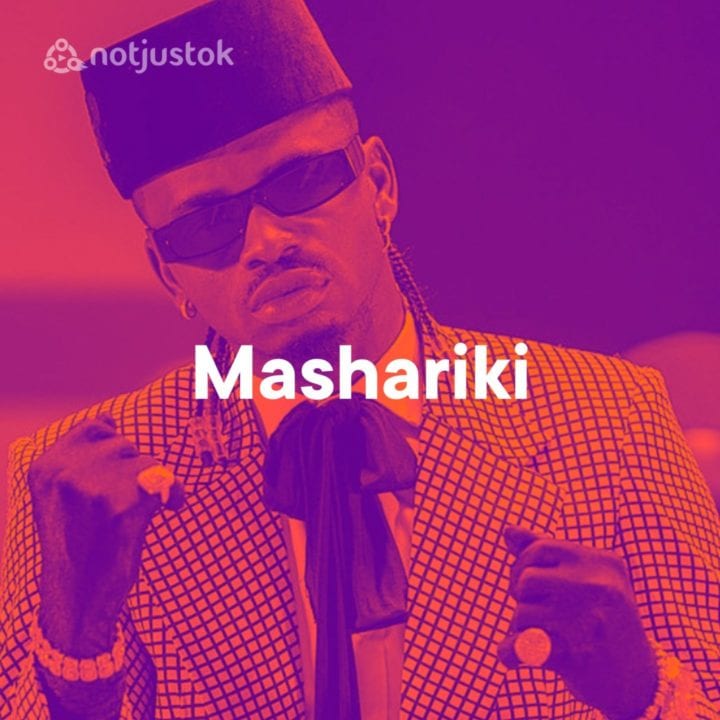 Mashariki is a carefully crafted selection of some of the best songs, albums and projects released in the past week from all your favourite East African heavyweights such as Diamond Platnumz, Nandy, Alikiba, Darassa and loads more.

The massive soukous single was  well received by the masses garnering 2 Million views on Youtube within the first 3 days of its debut. The two kings are still running the streets with this major banger and they surely do not disappoint in bringing two major musical cultures together.

The African Princess Nandy meets Nigerian superstar Joeboy to bring you the international banger “Number One“. This record is an African tune produced by Kimambo Beats. Joeboy brings in his Afrobeat appeal to make the track quite enjoyable when mixed with Nandy's honeyed vocals.

Prolific Kenyan rapper, Nyashinski joins forces with artist to watch, Chris Kaiga on a massive hit titled "Hapo Tu". Nyashinski hops on a gengetone/hiphop infused beat  with ease while embedding his lyrical magic and witty rhymes followed by Chris Kaiga who sprinkles his uplifting energy to the track.

Bongo Flava royalty, Rayvanny and Diamond Platnumz link up on a new dance number titled, "Woza".The stars bring in South Africa's booming Amapiano keys on this hit that talks about all the shenanigans that happen at parties and entertainment joints.