The CEO Of WCB Wasafi  Diamond Platnumz has scored another record on the Swedish streaming site, Spotify, a record that for the past month was held by his former music protege and the CEO of Konde Music Worldwide Harmonize. 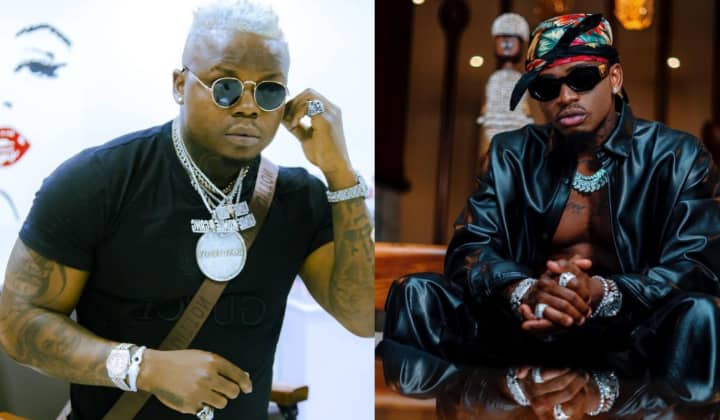 Tanzanian singer and songwriter Naseeb Abdul famously known as Diamond Platnumz has cemented his empire in the streaming world after scoring another record on Spotify. The award-winning musician is now the leading Tanzanian artist in terms of monthly listeners on Spotify. 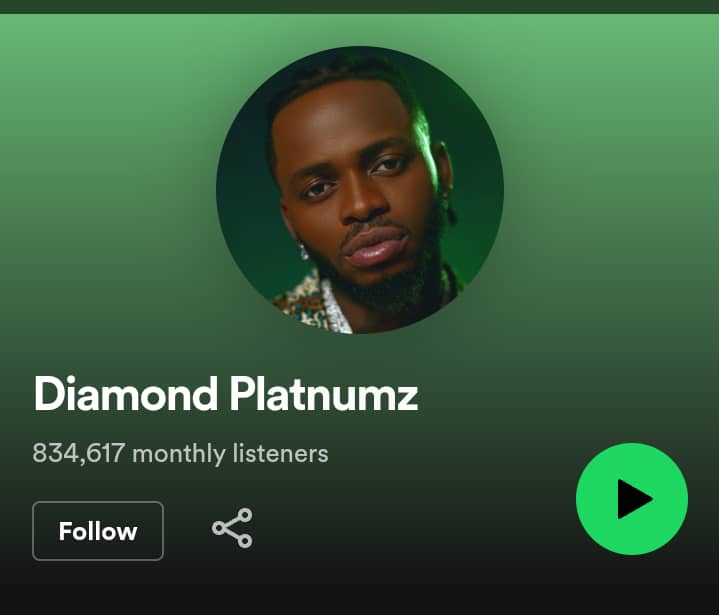 In April and May  "Deka" crooner Harmonize became the leading Tanzanian artist in terms of monthly listeners on Spotify. The singer earned 872k and 902k listeners in April and May respectively, a move that was widely celebrated by Konde Gang Fans.

This month Diamond Platnumz has once again reclaimed the first position on Spotify after earning 832k monthly listeners while Harmonize who promised but has not yet released his highly anticipated album titled Smoker Vision claimed 812k listeners on the platform.

This record marks Diamond Platnumz's leading monopoly on major streaming platforms where the Kigoma native is now the most-streamed Tanzanian artist on major platforms such as Boomplay, Youtube, and Deezer.