Tanzanian singer and songwriter, Harmonize has officially announced the title and the official time that he plans to release his upcoming album. 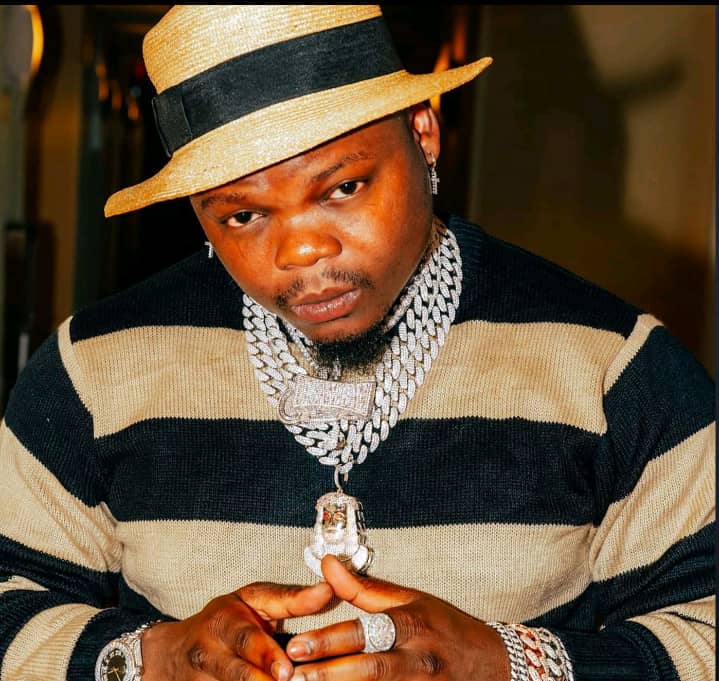 The Konde Music Worldwide CEO Harmonize seems to be having a good year as he unveils the title of his forthcoming album, which is expected to be his third body of work since his debut in 2015.

READ MORE: Harmonize announces a new album in May

Taking to his social media, Teacher Konde made it public that his upcoming album will be titled ''Smoker Vision' and is expected to drop in June 2022, instead of May as he announced a few days earlier adding that he can't wait to "smoke" the album together. 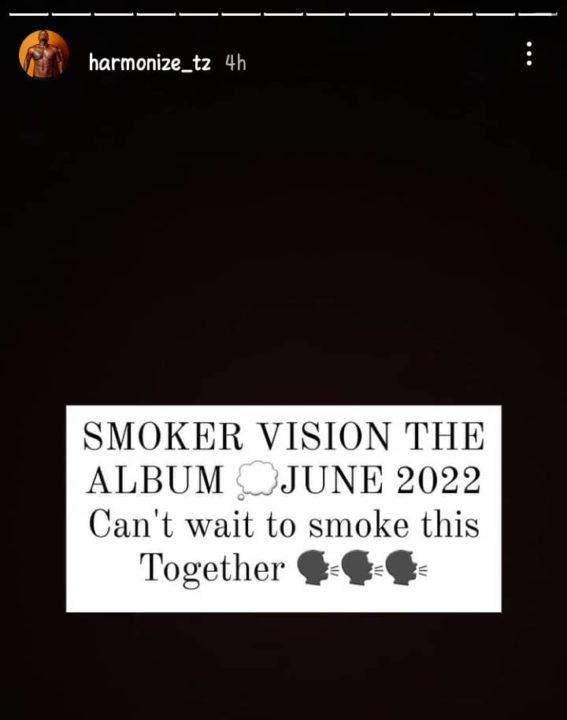 The album comes 6 months since he released his sophomore album known as 'High School' which saw Harmonize working with well-known names in Africa such as Ghana's Sarkodie, Nigeria's Naira Marley, South Africa's Busiswa, and Tanzanian artists such as Ibraah, Anjella and Singeli icon Sholo Mwamba in the song 'Kamaliza' .