In the Tanzanian music industry where Amapiano is forced down our throats and Nigeria's Afrobeats is compelled to the mainstream, Bosco Tones' Siri EP acts as a breath of fresh air meant to calm the bustling foreign sounds. Here is our full review of Bosco Tones Siri EP.

Bosco Tones has seen it all. His glamorous voice that decorated the soundtrack of La Familia, which is one of Tanzania's best TV series, has made his recently released EP titled "Siri" an addictive body of work that is meant to soothe your soul.

Speaking on why he decided to go solo in all 5 songs in the EP, Bosco Tones commended that, he did not feature any other artist in the project because the project itself is a secret (Siri is a Swahili for secret) and he felt that he needed to reveal all the secrets messages in the EP alone. 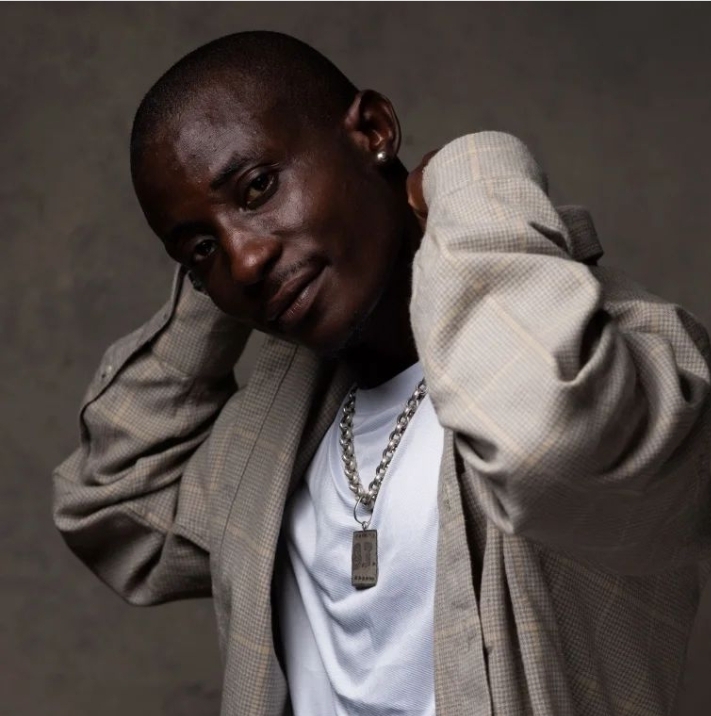 The EP opens with Siri, a simple but sensitive R&B track decorated by Bosco Tones' amazing voice and highly emotional singing style meant to showcase his talent. The song has a very addictive melody that would be an earworm.

Super Man opens with a set of standard trumpets and throughout the song, Bosco Tones tells the world how deep he is in love. The hooky bridge and simple chorus have made this song which qualifies to be a vacation or honeymoon anthem a masterpiece.

Nana is where Bosco Tones showcases his songwriting skills and while the melody of the song might trick you to think he is mourning about heartbreak, the lyrics say otherwise as he makes it clear to his lover that he wants to marry her. His gloomy and furious tornado of voice in this song is exactly what you need to hear when you want to propose to your lover.

In "Mpango '' Bosco Tones becomes fearful and less confident as he urges his girl to stay loyal to him and become a thing together. For an artist that is about to get mainstream, this song without a doubt deserved to be on our list of best debut songs of all time.

In Black Skin Girl, Bosco Tones does not say much but rather decides to show his versatility and artistic fluidity as he hypes in a reggae infused beat.

Listen to the full EP here :