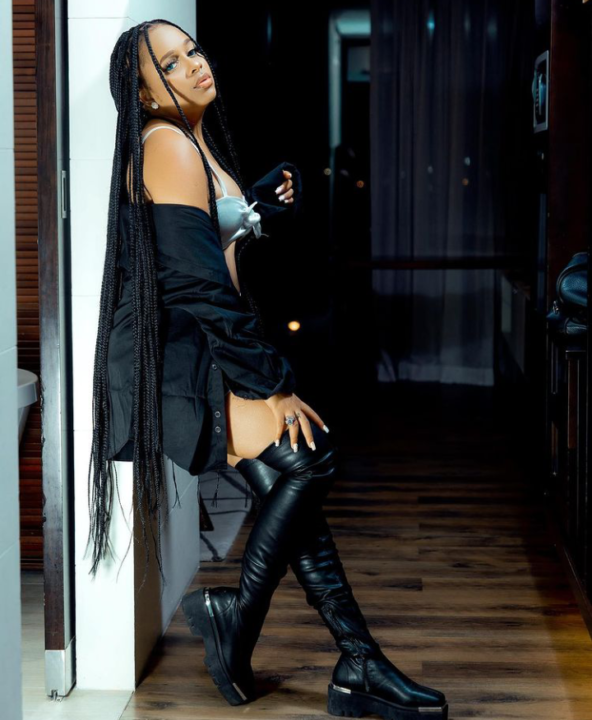 Debut singles are the ones that activate real introduction of an artist to the public. These are the songs that have launched careers of different Tanzanian artists, soundtracked big music concerts in the country and made a particular artist a household name.

Here are songs from Tanzania that have launched some of Tanzania's biggest artists in recent years :

"Wana" is easily the most succesful debut single from a female artist in Tanzania in the year 2020.

The song which dropped on April 9th 2020 was a breath of fresh air that cracked things wide open for Baibuda type of music which is popular in Tanzania.

According to Zuchu who is under WCB, she described  "Wana" as a love song that explains love at the first sight.

Soon after its release the song became Tanzanian  national anthem for a while as it clocked 1 Million views in just 2 days, a milestone that even some of the biggest names in Tanzanian music industry wished for but never achieved.

The Hermy B produced track cemented  Mdee's reputation as one of the most prolific female artiste of RnB, a genre that in Tanzania for years was men dominated.

It became the first song in Tanzania to gain 30,000 downloads in one week and if that was not enough, The Cash Madame bagged 4 nominations for Kilimanjaro Tanzania Music Awards in 2013 as the song was critically acclaimed.

Diamond Platnumz knew exactly what he was doing when he invested about 39 Million Tanzanian Shillings for Aiyola music video which was the first music project from Harmonize under the WCB print.

"Aiyola" is a song that sparked weary emotions due to its painful lyrics fuelled by love heartbreak.

This song made Harmonize serve the Bongo Fleva genre its best moment when he won Best New Act at the AFRIMMA awards ceremony in Dallas Texas few months after he released the song hence paving the way for Harmonize in the African music market.

After successfully representing Tanzania in the music competition Tekno Own The Stage Nandy striked back in the Tanzanian music industry with "Nagusagusa" a track that made her a household name in Tanzania.

Soon after its release "Nagusagusa" immediately invited every music fan closer to the radio wanting to listen to the African Princess who at that time was aiming for the throne as the Queen Of Bongo Fleva, a dream which she accomplished few years later before Zuchu came around.

With the release of  "Nenda" in 2021 Mac Voice placed his name as one of the most successful upcoming artist to watch out in Africa.

Just a month after  "Nenda" came out Mac Voice was nominated as Best New Artist at the AEUSA and although he lost the gem to Nigeria's Omah Lay, the nomination said a lot of things on the artist's future endeavors.