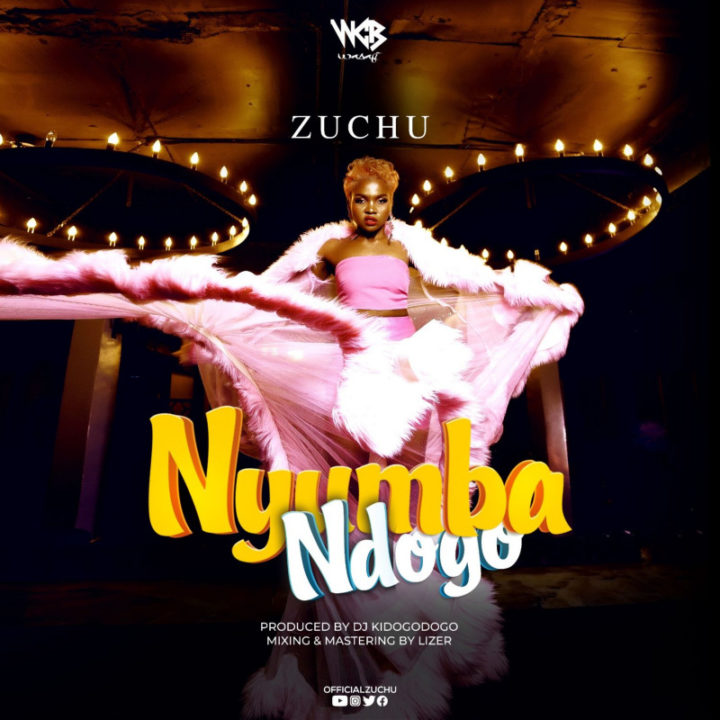 The traditionally high energy Singeli track tells the story of a lady who's husband has married a second wife.

In this track, Zuchu refers to the second wife as 'Nyumba Ndogo'.

She further explains that the man of the house has been complaining that his first wife does not take responsibilities when it comes to preparing meals for the family or taking care of their offspring.

The track has no official music video yet but according to reports, she will be dropping it soon.

This is Zuchu's first release since her colossal hit, Sukari  where she sings about being head over heels, telling the story of her dreamy love life comparing it to the sweetness of sugar.

This single earned her the major milestone of being the first female Tanzanian musician to hit one million views on YouTube in 22 hours.

Nyumba Ndogo is produced by DJ Kidogodogo while the mixing & mastering is done by Lizer Classic.