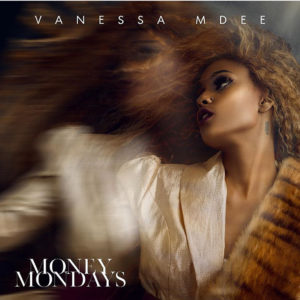 Tanzanian pop princess Vanessa Mdee is set to kick off the new year on a high with the release of her new album "Money Mondays" set to drop on 15th January, 2018. Vee Money unveiled the 16 -track album (including 2 bonus tracks) that features collaborations with some of Africa's biggest acts: Cassper Nyovest, Joh Makini, Reekado Banks, Radio & Weasel, Mohombi and Jamaican Dancehall king Konshens.

The album also includes previously released tracks like "Kisela" ft. Mr P, "Nobody But Me" Ft. KO and “Cash Madame“.

Check out the Tracklist: 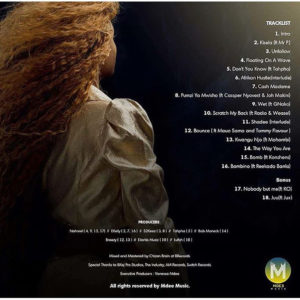 You can now pre-order the album on Boomplay

Vanessa also just signed a deal with Universal Music Group. She shared the big news on her Instgaram page: