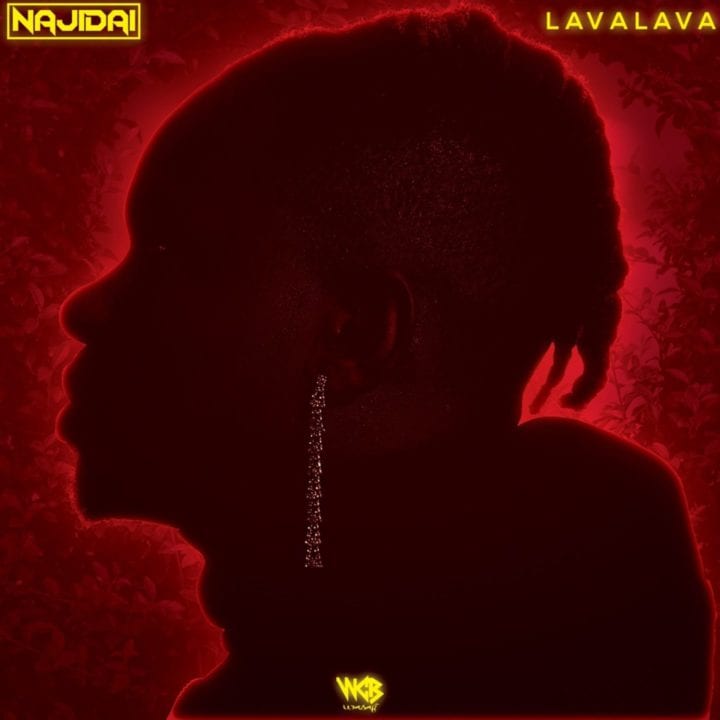 Tanzanian favourite, Lava Lava wastes no time in releasing a new hit by the title "Najidai".

Lava Lava shows off his vocal abilities on this tropical love song on which he sings about finding a new love who makes him happy.

The singer also reminisces about when his ex-lover who left him broken and hopeless. However he leaves that in the past as  his new found love shows him what real love is supposed to look like.