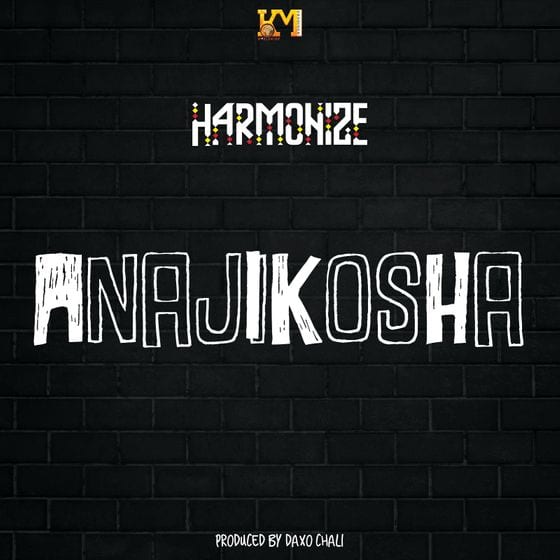 The versatile star incorporates Amapiano keys to this groovy single where he sings about a character that likes to deceive himself. Among the examples he illustrates is people who say they do not like handouts even when they are in need.

This single comes only days after Harmonize dropped his hit single titled Wapo.

This track is produced by Daxo Chali.