Tanzanian singer and songwriter, Shilole, is back again in the music industry after dropping her brand new song named 'Mama Ntilie' 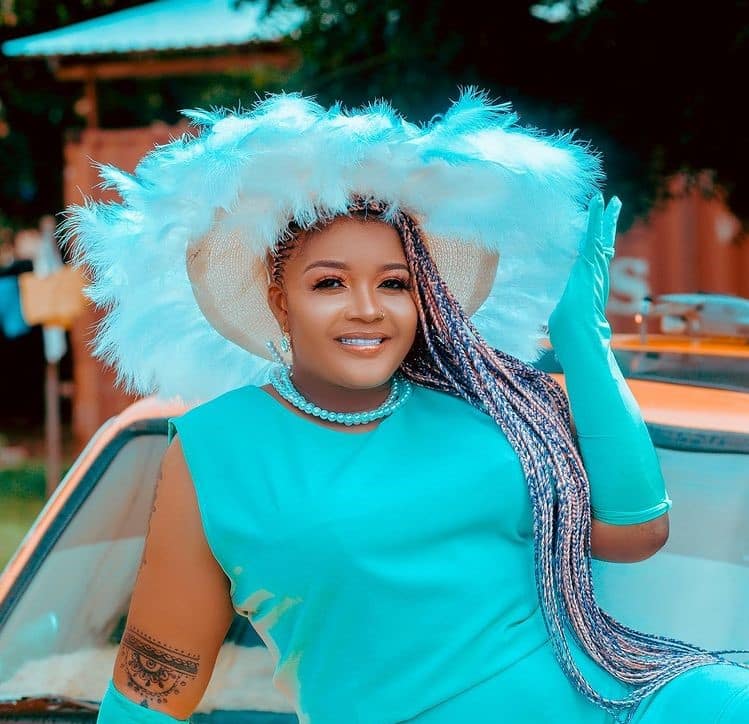 The artiste drops her latest record on Wednesday, the 9th of March 2022

Mama Ntilie is the first song from the artist for the year 2022 and so far it has already made waves in East Africa.

"Mama Ntilie" is a Swahili word for food vendor and in this Bongo Fleva track, Shilole boasts about her successful restaurant business while throwing shades at her ex-husband, Uchebe but some fans interpreted some lyrics of Mama Ntilie as a response to her feud with Ali Kiba.

The Majagi directed music video sees Shilole in front of her Shishi food restaurant singing, dancing and vibing to the song together with her dancers who are dressed as professional chefs.

"Mama Ntilie" is produced by Mazuu who is one of the hottest producers in Tanzania and who has so far worked with heavyweight Tanzanian artists such as Ali Kiba, Abdu Kiba, Kassim Maganga and many others.

Since its debut "Mama Ntilie" has gained massive popularity in Tanzania, especially on the digital space and so far on YouTube, the song has amassed about one hundred thousand views as at when this post was published which is a few hours after it was released.