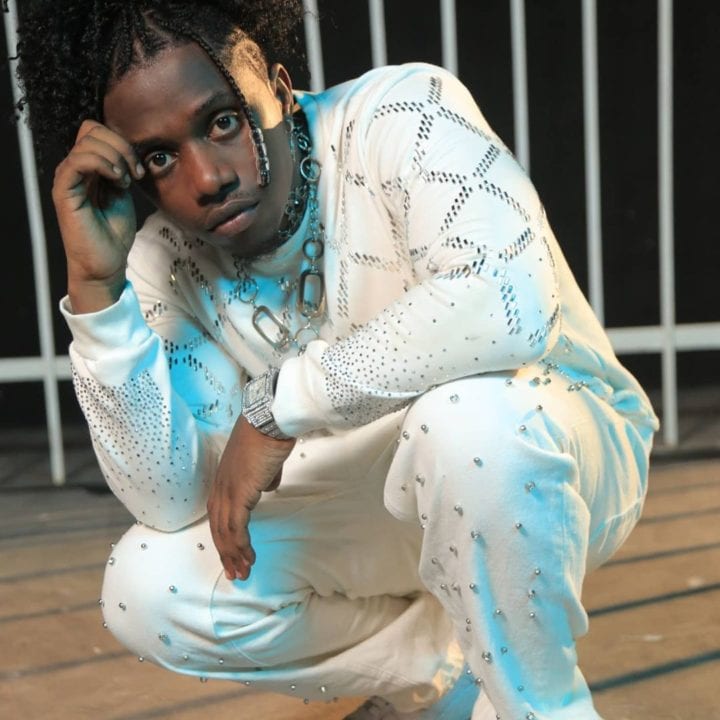 Nyamaza is a Swahili term to mean ‘keep quiet’.

Rayvanny highlights that Harmonize should have kept quiet while he and Paula were getting to know each other, drawing the conclusion that he had been jealous of the two the whole time.

Rayvanny further goes ahead to say that he did not respect his ex  girlfriend, Frida Kajala because he wanted to date her 18 year old daughter.

In a video clip that was widely shared on social media, which angered many Tanzanians, Rayvanny was seen getting cosy with Paula.

Harmonize then said the WCB signee was out to ruin Paula’s life at the expense of his blossoming music career, claiming the Kiuno singer eyed Paula out of jealousy because he was dating her mother.