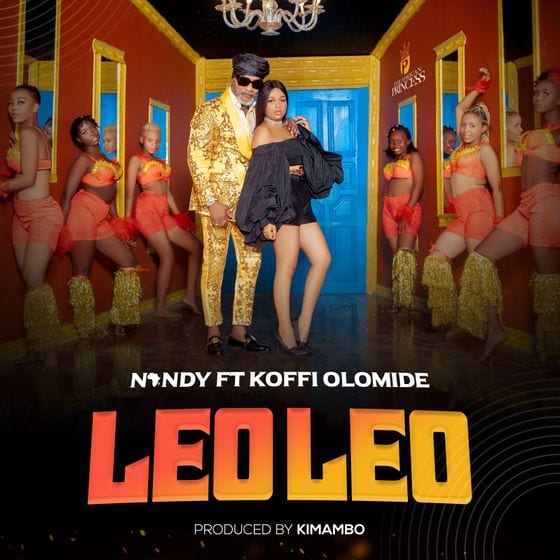 The stars fuse Bongo Flava and Lingala on a love song that centers around the importance of soothing a lover in order to have a smooth and lasting relationship.

After much anticipation, the song lives up to its expectations with Koffi Olomide leaving his lasting effect blending well with Nandy's soothing lyrics.

This is Nandy's second release of the year following the debut of Number One which featured Nigerian superstar, Joeboy.