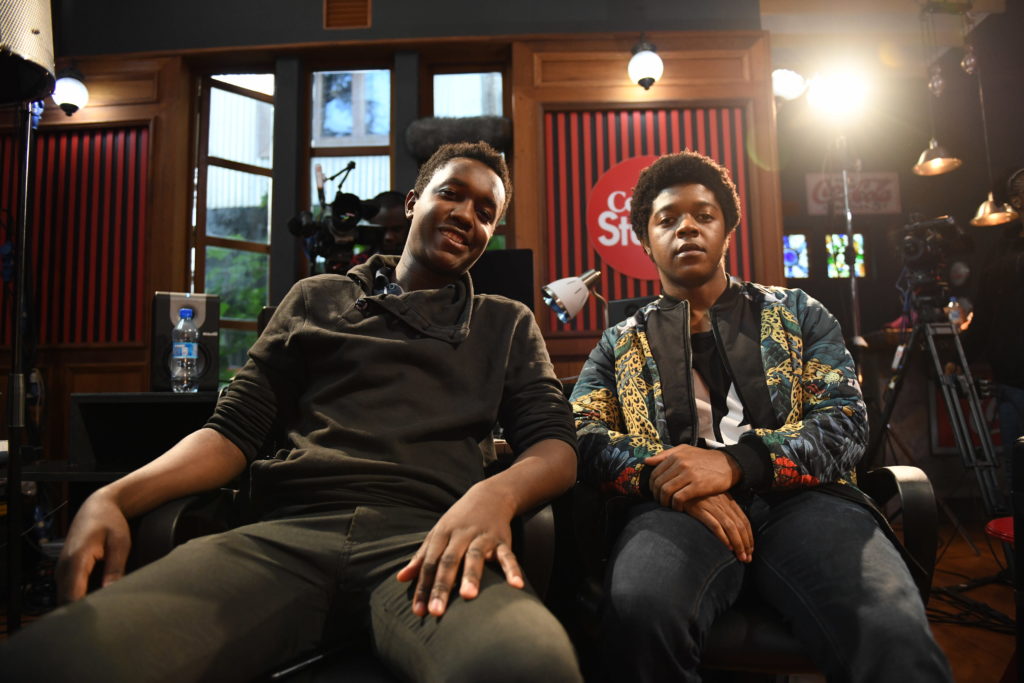 Kenyan producer, singer- songwriter and guitarist Mutoriah is one of the new young beat makers popping on the Nairobi’s streets. Creating sounds and using social media to get his tracks out there, he is a star on the rise. Coke Studio couldn’t help but notice him due to all the mega love he received on social media after uploading one of his very special tracks during the viral music challenge #IMadeKenyaChallenge. Describing his special sound, he says he is all about, “Taking Kenyan traditional music and making something modern.”

He has just released the official audio to his song "Maasai Power Trap". Have a listen:

From being a bedroom producer to receiving internet adoration, Mutoriah’s big break came when he got that call from Coke Studio Africa. So when he stepped into the impressively decked out CSA studio and met resident producer Young DLC’s he knew he was about to step into the next level. He confessed, “I now have the opportunity to work with the best musicians and producers on Coke Studio Africa! Ohhhh! This is such a dope space to work!” 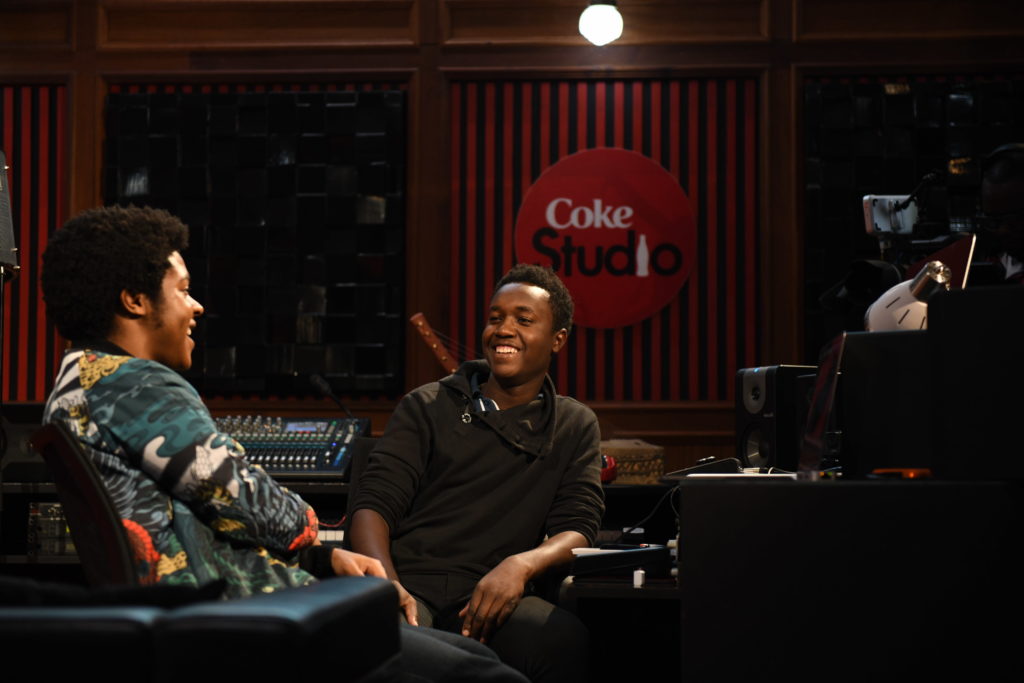 As a newcomer, Mutoriah impressed the veterans on the show. Coke Studio Africa’s in-house producer from Zimbabwe: Young DLC was intrigued by Mutoriah’s musical methods and inspirations and wanted to learn from the upstart. The two producers created a quick bond. They are both 22 years and taught by their fathers, prompting them to start creating and recording music as kids. Young DLC has no doubt that Mutoriah will go far, just by listening to one of his creations.

During the recording of the song, the two combined their dance music concoction featuring a Maasai sample. The song also infused the vocals of one of Mutoriah’s friends Wendy Kemunto - the Coke Studio Africa backing singer who now gets to feature on the show as a main act. Speaking on the choice of production, Mutoriah says, “I went with Maasai as it is one of the most popular cultures in Kenya, and I think we haven’t invested in our roots enough.”

Mutoriah proved he is a production star on the rise on this season of Coke Studio Africa, his afro house tribal EDM vibes are sure to get everyone jumping. He concludes, “When people hear the song I want them to feel good vibes, be uplifted and inspired!"