Kusah is back again in the Bongo Fleva music scene with a brand new song titled "Tamu" featuring one of Tanzania's top female artists Saraphina. 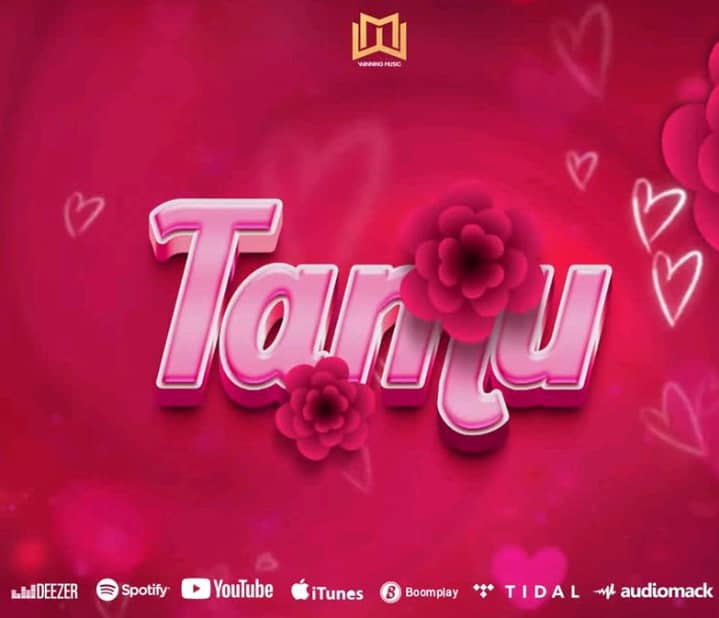 Tamu is a Swahili word for "Sweet" and in this pure Bongo Fleva track, Kusah who is known for his excellent songwriting skills explains how he is crazy in love while Sarafina uses her sexy and seductive vocals to assure her lover of romance and affection.

READ ALSO: Kusah Comes Through With New Single “No Time”

Despite lyrically being sensual, heart-touching, and a duet-like track, Tamu's beat betrays its lyrics as the song is expected to be a tutor in dance classes and an anthem in nightclubs in Tanzania and East Africa in general.