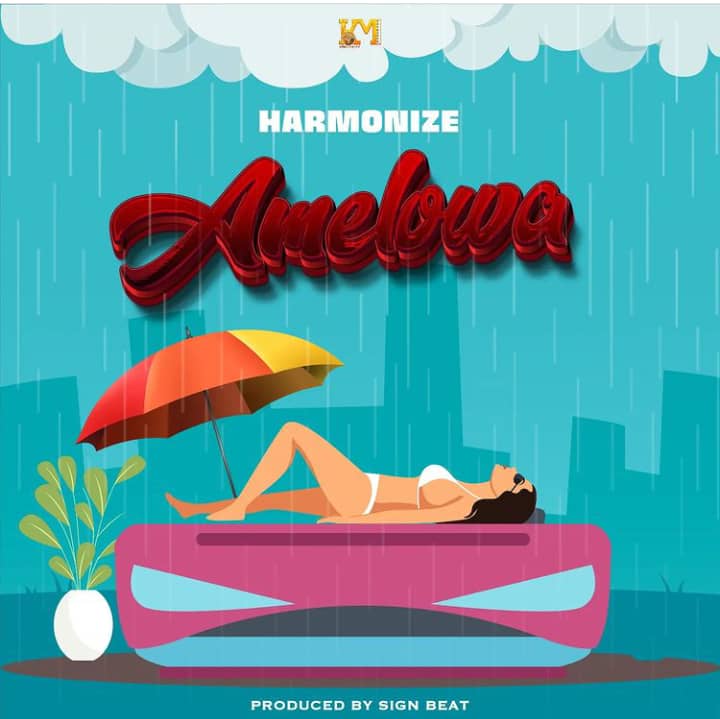 Rajabu Abdul Kahali famously known as Harmonize has once again blessed the ears of fans after finally releasing his highly anticipated single titled Amelowa. The song is a part of his double release project and it comes a month since Harmonize released “Miss Bantu” ft Spice from Jamaica.

Amelowa is a club banger track that would make you want to dance regardless of your mood. In this song, Harmonize uses imagery and euphemism to explain how he enjoys bed intimacy with the love of his life.

The song is produced by Sign Beats a Tanzanian-based producer who apart from this song is credited for making other hit songs such as Bakhressa and Deka by Harmonize and Shika by Makini Music signee, Otuck William.

Amelowa is exclusively available on Boomplay, a move that will fasten Harmonize’s entrance to the Boomplay Golden Club as he is about to clock 100 Million streams on the Chinese-owned streaming service, Boomplay.