Tanzanian superstar and singer Harmonize is expected to drop a brand new song titled 'Miss Bantu" featuring an artist from Jamaica in the coming days. 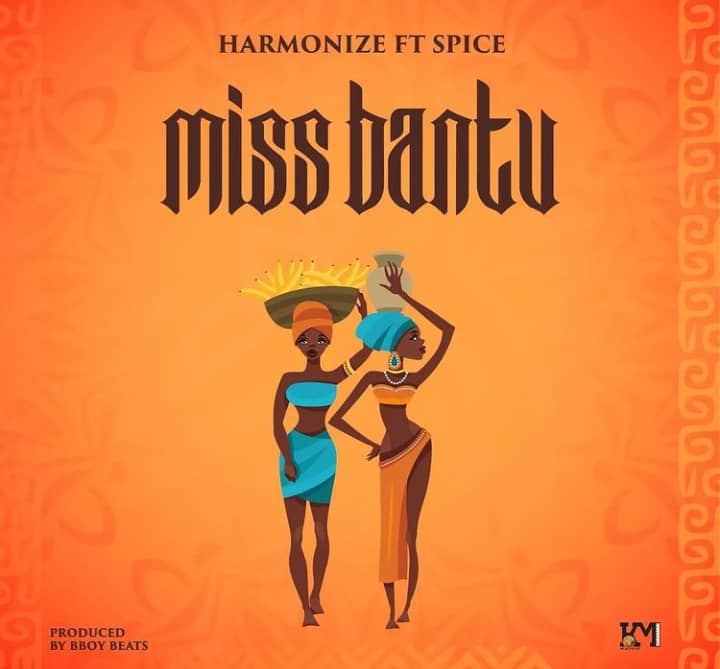 Tanzanian singer and CEO of Konde Music Worldwide Harmonize is all set to bless the ears of fans after the recent announcement from Konde Gang Headquarters that the singer is dropping a new song titled "Miss Bantu" featuring Jamaica's songstress. Spice.

The news about the highly anticipated project was announced by Kajala Frida who is Harmonize's girlfriend and also one of the managers of Konde Music Worldwide, the title that she was given last month after the two lovebirds confirmed to be an item again.