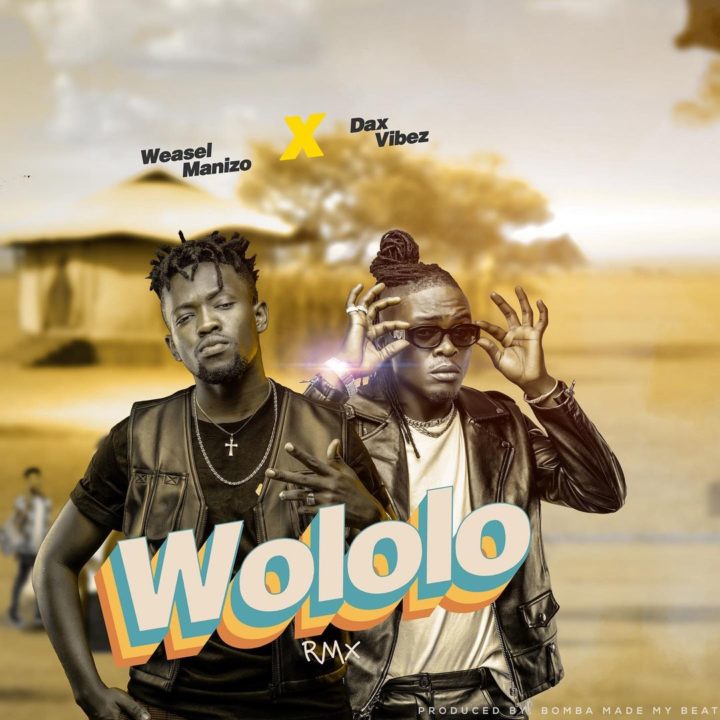 Dax Vibez appreciates his woman for standing by him in every situation. Despite the tough times and trials, this woman, who he describes as gorgeous still stood by him.

Because of this, Dax says he is not ready to take their love for granted.

Weasel Manizzo joins in with husky vocals on the Ragga bit, promising to treasure his uptown woman for choosing to settle with a ghetto youth like him, despite her status in the society.

The audio was produced by Bomba Made My Beat while the official music video is in the works.