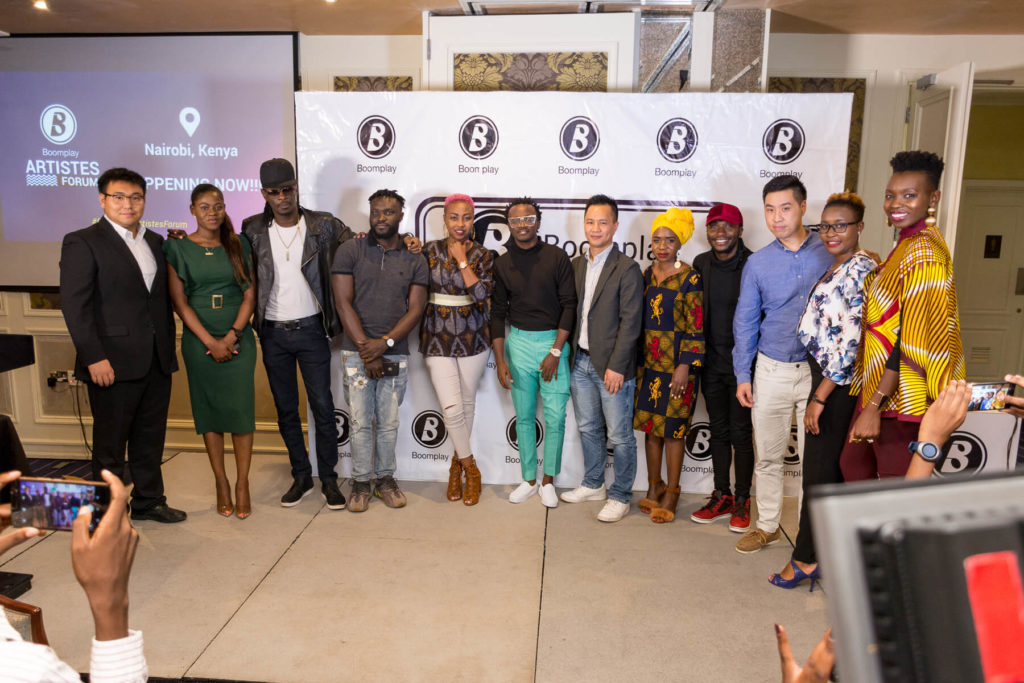 Boomplay, the largest music streaming and download service in Africa, hosted its first Music Forum on Tuesday, 21st of May, 2019 at Villa Rosa Kempinski, Nairobi on the themes ‘Focus on Digital Music Distribution and The Future is Streaming’.

Speaking at the forum, General Manager Boomplay Kenya, Martha Huro talked about changing trends in Production and Digital Distribution, weighing in on Boomplay’s current and future strategies. Huro proceeded to talk about Boomplay’s interest in helping to grow an industry that truly works and highlighted some issues faced by artistes, which affects the expected music release consistency. 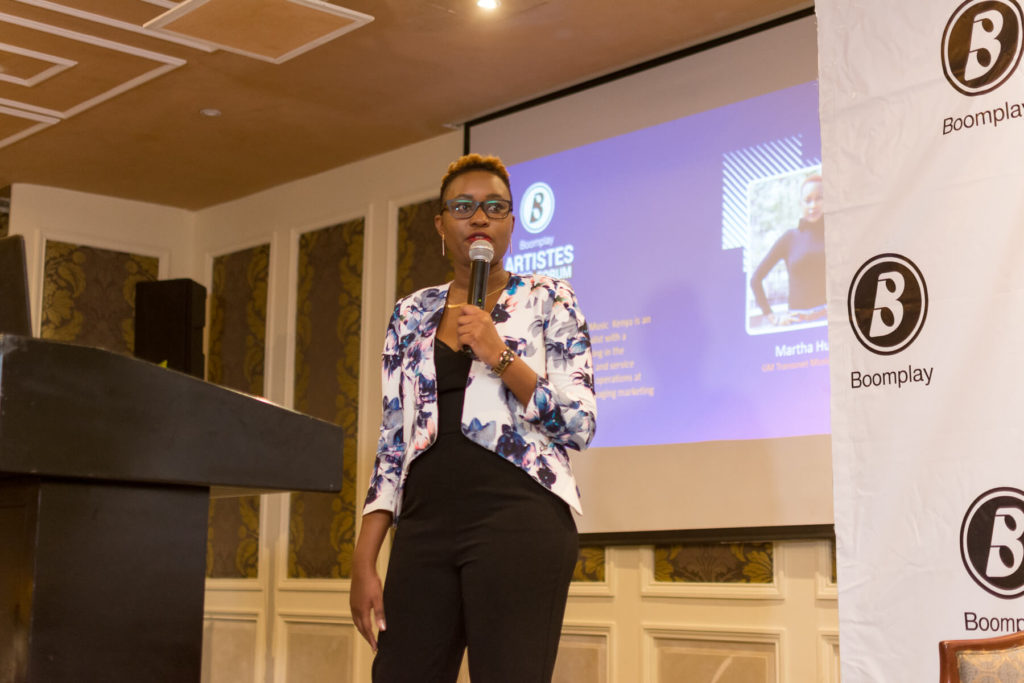 Some of the issues highlighted are lack of finances and proper A&R, to which she announced that Boomplay would invest $1 Million US Dollars towards production and distribution of Kenyan Music. In a statement, she said that ‘’this will help to facilitate collaborations between Kenyan artists and other African acts across different regions and prompt the consistency of music releases in Kenya.” 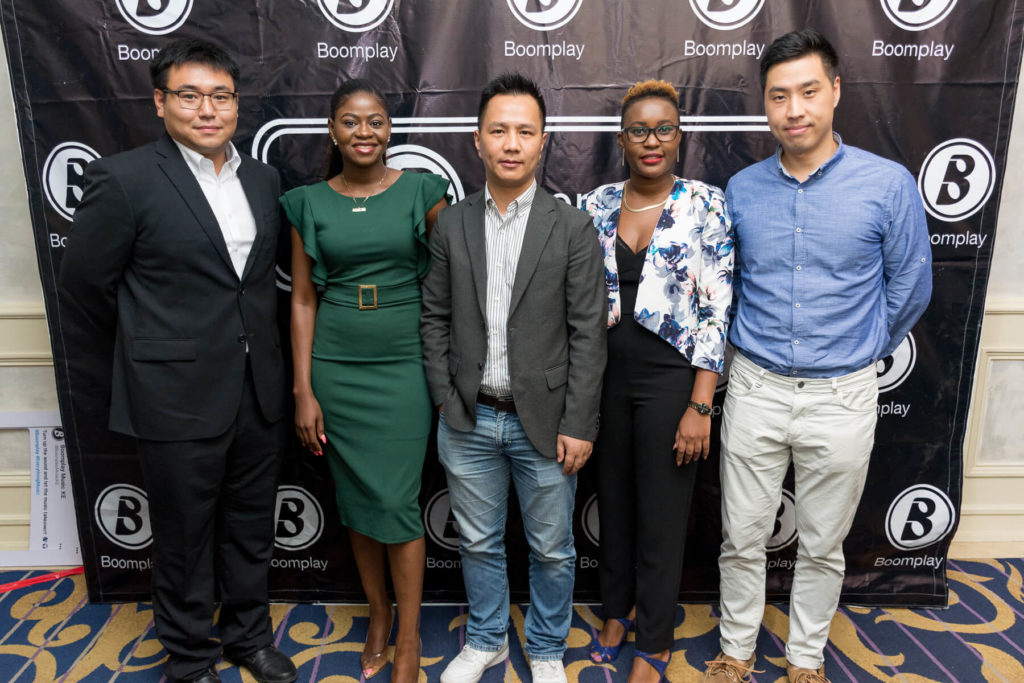 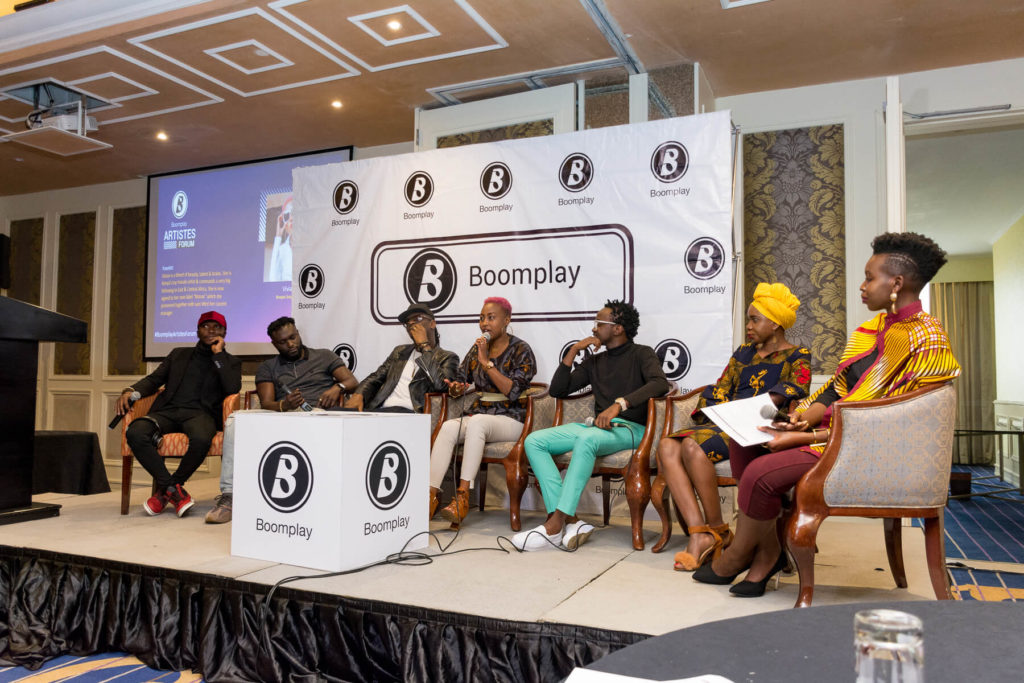 The Nairobi edition of Boomplay Artistes Forum, which was hosted by Willy M Tuva, is the start to a series of industry events by Boomplay that will hold across Kenya and beyond the region. All the forums will have a series of panel discussions integral to improving the music industry.