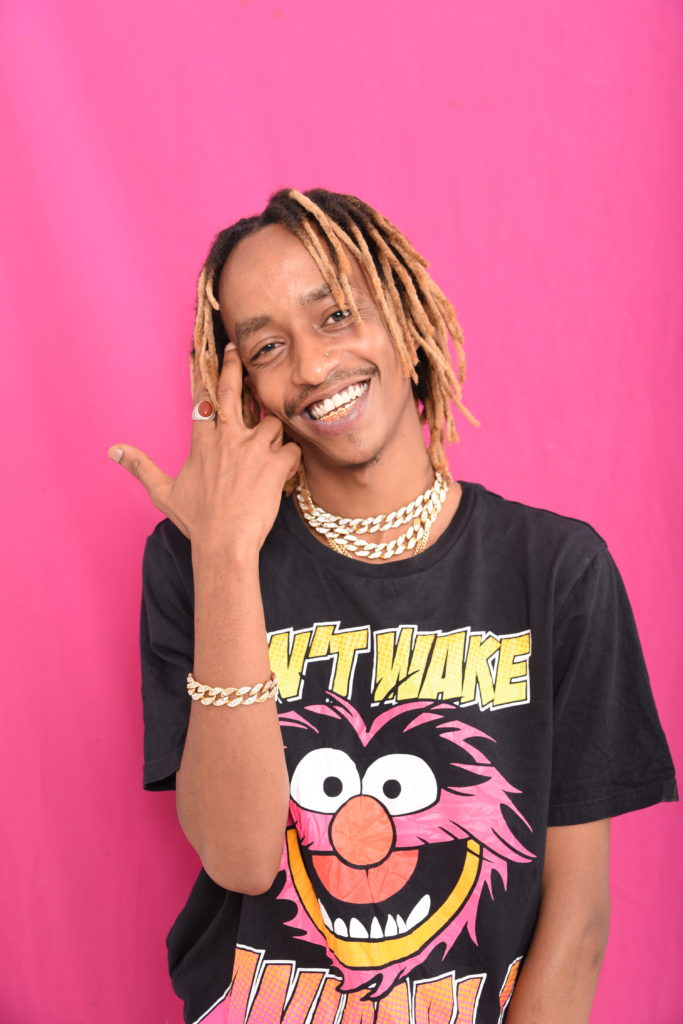 Fast rising Kenyan rapper, singer and producer and one third of AD Family, Boutross is set to release his new double CD mixtape titled "6ixviewsii8k”. Popularly known as the “Shrap God”, Boutross is known for hit singles including “Wrong”, “Bank” and “Tergat Gang”, the acclaimed collaboration with Octopizzo and Barak Jacuzzi. 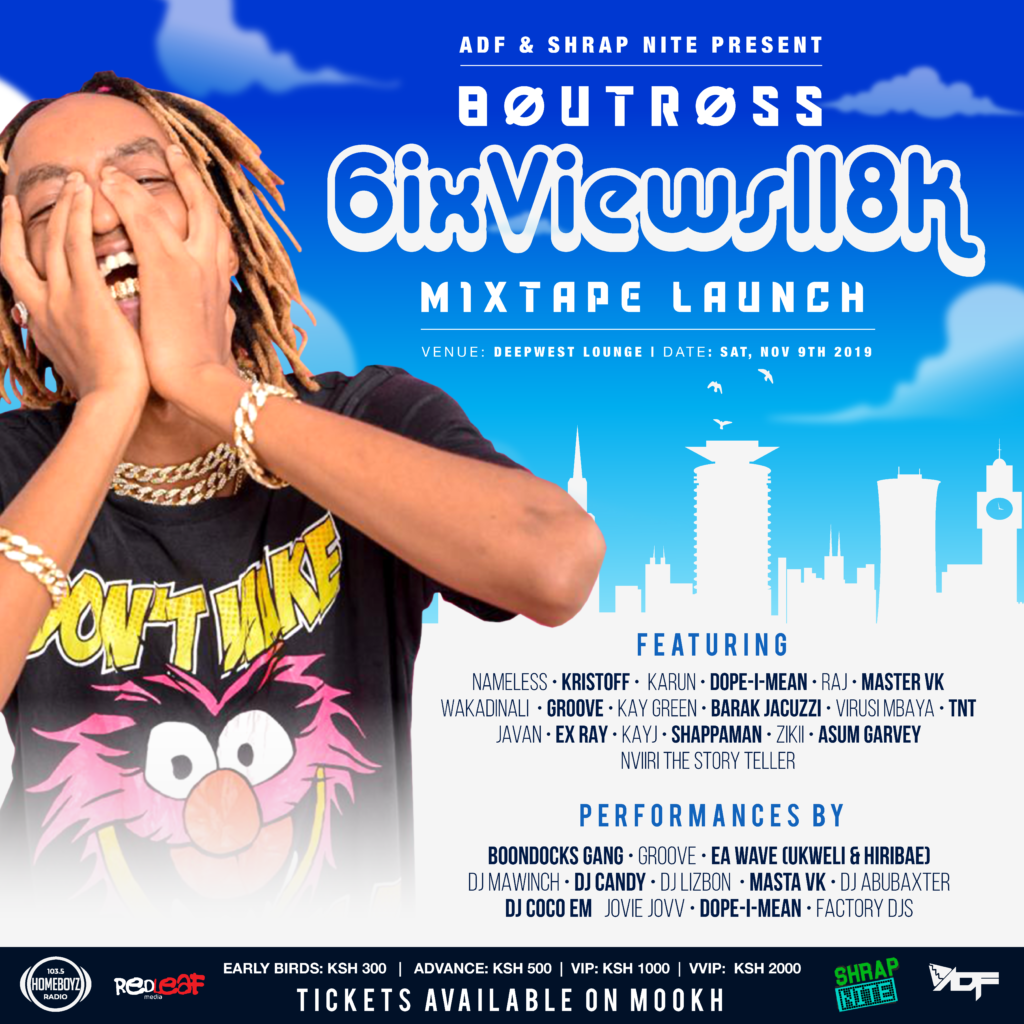 Mixed and mastered by ABH Sound, the mixtape features over 19 collaborations among them Nameless, Barak Jacuzzi, Wakadinali, Karun, Groove and TNT. So far, Boutross has released 7 singles off the EP and some videos including “Wasoro”, “Wrong”, “Bank” featuring Barak Jacuzzi and “Omoka” with Wakadinali and Mastar VK.