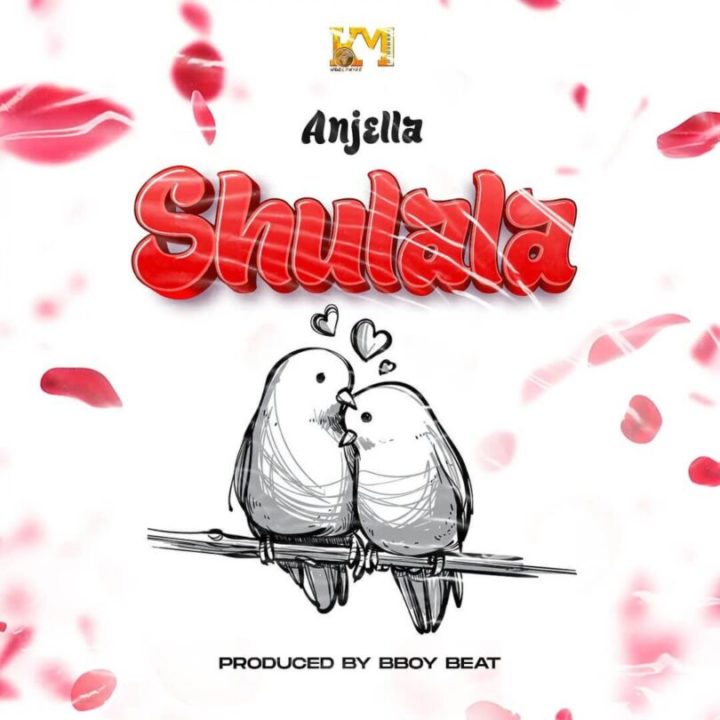 Anjella who is the latest member to join Konde Gang has released this song only a few days after she dropped the music video of her hit single Toroka featuring Harmonize.

"Shulala" is a love song that Anjella dedicates to her man. In the song, Anjella uses sweet words to express how much she loves and adores her man while also sending a warning message to people who are skeptical about her relationship.

The track is produced by Tanzania's finest producer BBoy Beat who has so far worked with A-List artists from Tanzania such as Harmonize, Country Wizzy and Ibraah and so much more.