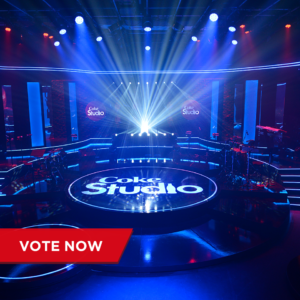 28 artistes from Coke Studio Africa 2017 edition are among Africa’s top celebrated stars nominated at the 2018 edition of the annual African Muzik Magazine Awards and Music Festival (AFRIMMA), set to take place on 7th October, 2018 at House of Blues Dallas in USA.

Leading with 5 nominations is South African rapper Nasty C followed by Kenyan group Sauti Sol and Reggae/Dancehall artiste Patoranking who bagged three nominations each. Coke Studio Africa 2017 producers: Killbeatz and Masterkraft have also been nominated at AFRIMMA Awards in the category of Producer of the Year. 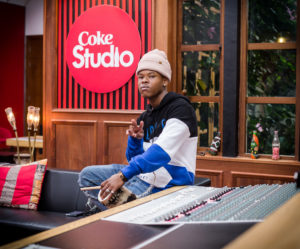