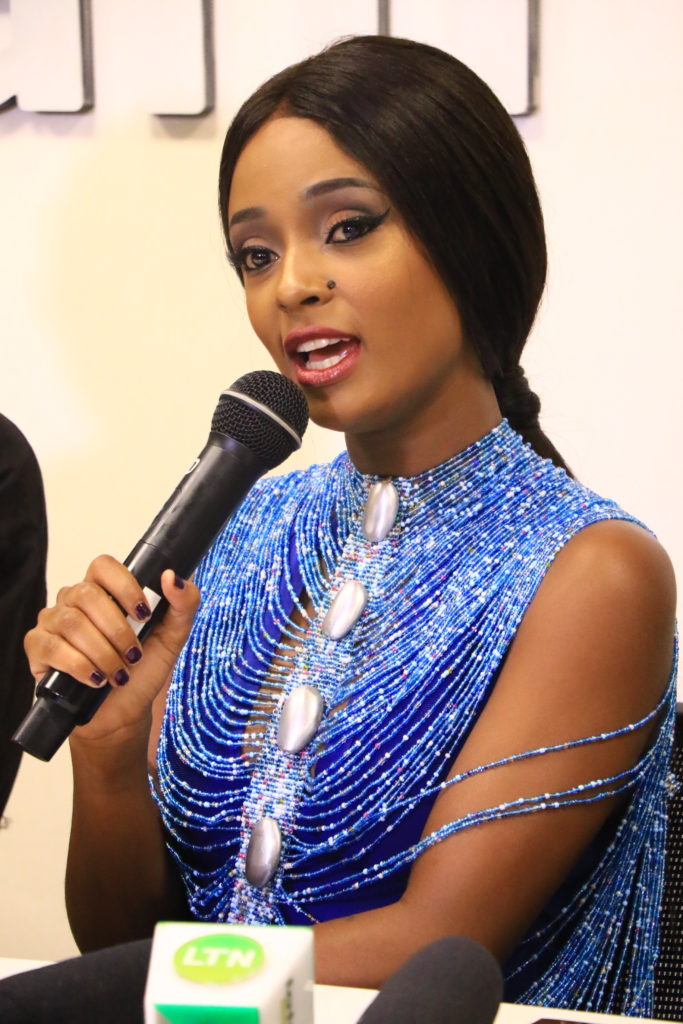 For more than 10 years, East African queen of pop Vanessa Mdee had been planning to launch a career in music and it has now come full circle with the release of her anticipated debut album: ‘MONEY MONDAYS’. The album officially launched in Nairobi, Kenya on Monday 29th Jan, 2018 at twin events; a press conference & launch party supported by Hennessy and held at Simba Corp Aspire Centre, Nairobi. 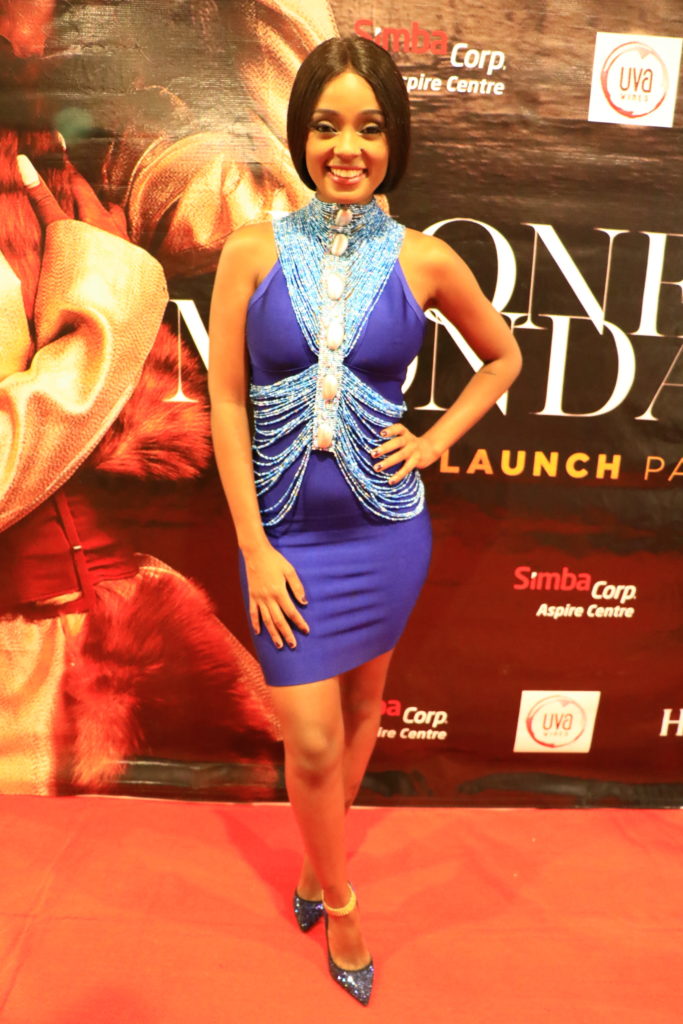 Accompanied by her Mdee Music Team and Tanzanian R&B King, Juma Jux, for the Kenya release of ‘MONEY MONDAYS’, Vanessa Mdee embarked on a rigorous media tour, during which she released “Bomb” yet another mega collabo from the album featuring Jamaican Dancehall king, Konshens. The single is now exclusively available on Vanessa’s newly launched Vee Money App – available on Google Store and Apple’s App Store. 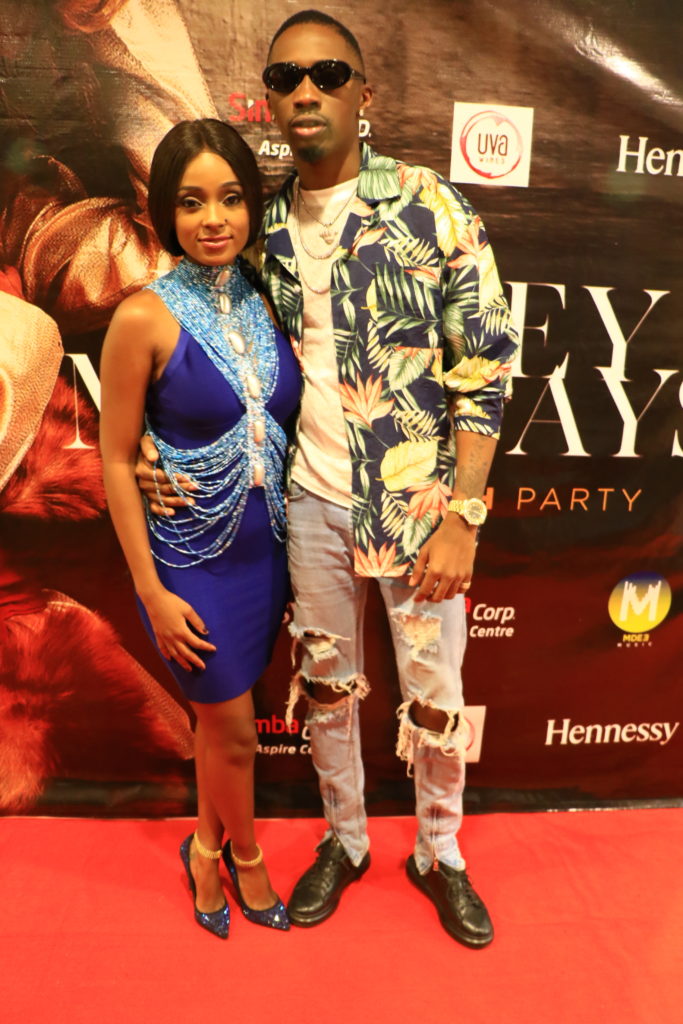 The album is rich in progressive sounds thanks to features like “Wet” and “Floating on a Wave” produced by Vee’s longtime producer Nahreel. The Bob Manecky – produced track “Just the Way You Are” has a classic Bongo Flava touch. ‘MONEY MONDAYS’ has a little bit of everything for Vee’s diverse fan base. The album is now available on all local and international digital platforms.

The VIP star-studded ‘MONEY MONDAYS’ party on (29th Jan 2018 at Simba Corp Aspire Centre, Nairobi) was hosted by Chimano of Sauti Sol and attended by some of Kenya's top artistes and supported by Hennessy. 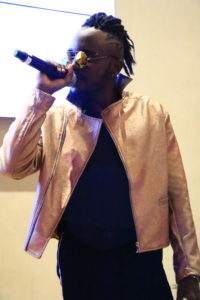 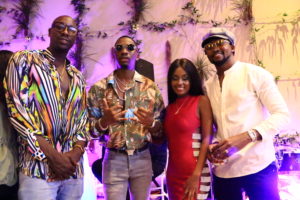 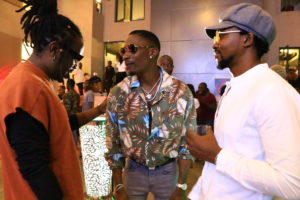 Since the full release of ‘MONEY MONDAYS’ (Monday 15th Jan, 2018), Vanessa has embarked on the Money Mondays Album East African Tour – which started in Tanzania and has now landed in Kenya.

Get ‘MONEY MONDAYS’ on all platforms: http://smarturl.it/MoneyMondaysVanessa