Kenyan multi-talented artist and producer Kagwe Mungai launched his debut album "Spectrum" on Sat 18th May; the entire album gives a patchwork of genre-smashing sounds and has a hybrid of new wave and experimental Afro-pop music. Most noteworthy, the album officially dropped on May 4th. 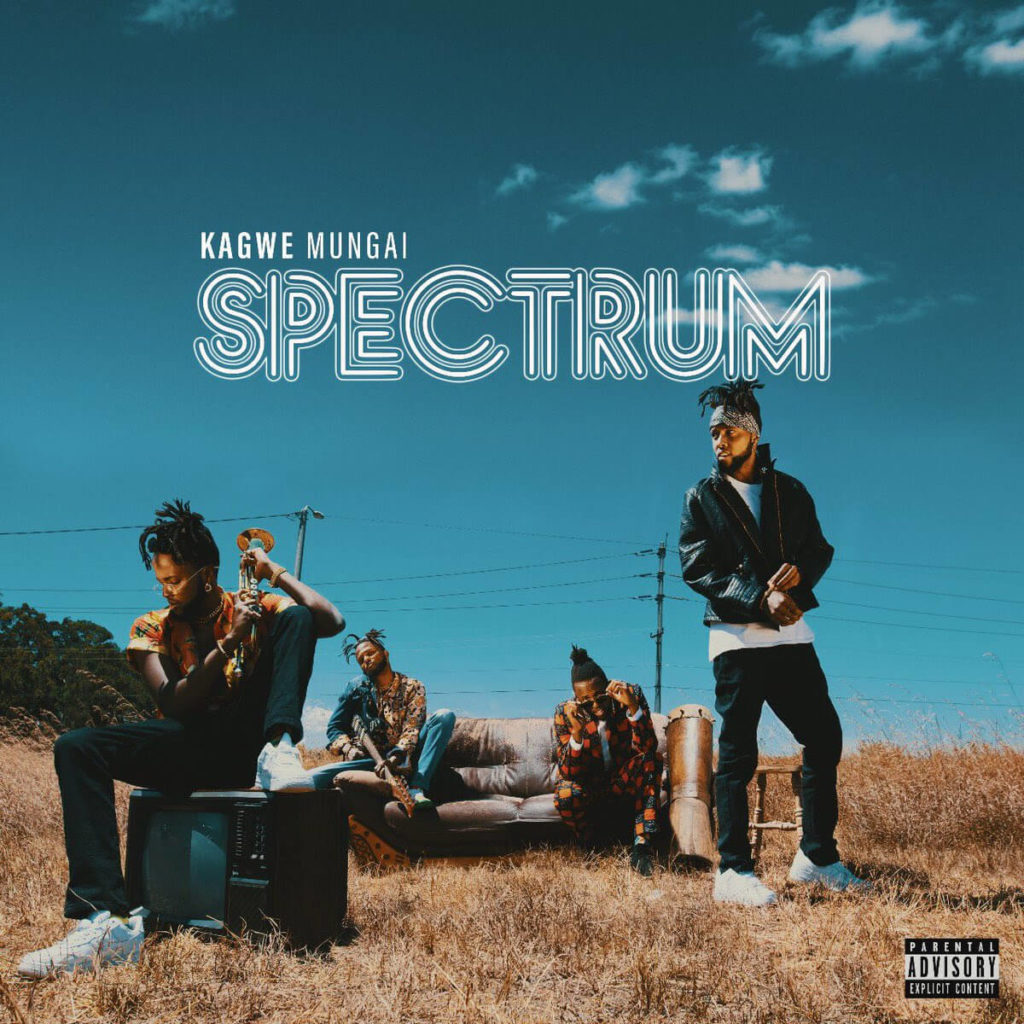 Apart from his own singles, Kagwe has collaborated with a number of artists, notably Mayonde, Fena Gitu, Naiboi and Trina Mungai, who all feature on Spectrum. Additionally, he has also produced for Sauti Sol, Miss Karun, and Vanessa Mdee. Furthermore, he has opened shows for the likes of Ty Dolla Sign.

"Superseena" brings the trap home while “You Know” and “Good Times” offers a varied beat palette that flirts with Afro-Caribbean pop and metallic tones.

He amps the anty in “Unintentional” that lend a familiarity to his music, whether singing about relationship strife or airing insurgent political views in his collaboration with Owour Arunga in “Pressure”. A piano melody takes us into “Lost,” a gloomy tale with hints of R&B and hip hop; it’s a moment of emotional whiplash from this straight into “Boys Don’t Cry,” the ambling single that gives light to the mental health malaise and stigma still rife behind our glass screens.

Kagwe has packed a lot of life into his thriving career, he moved to South Africa for 3 years where he picked up drums and toured with a jazz band around Joburg. Shortly after, he lived in Uganda and got an internship with the producer, Steven Jean at Fenon records. He started theatre and producing at 13 years and picked up the Saxophone by age 16.

What are your thoughts about the singles and video off Kagwe Mungai new album Spectrum? Share with friends, and kindly leave your comments below, we'd love to read from you!