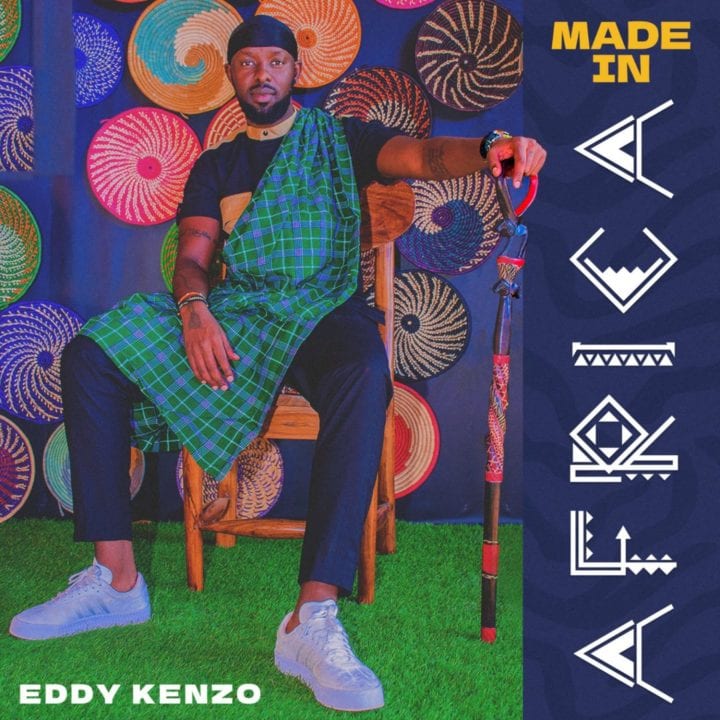 The Afrobeat album was unveiled in an exclusive invite only listening party on the April 30, 2021 with celebrities and a few fans gracing the event.

The Tweyagale singer revealed that he was inspired by many songs made by legends whom he wished to be like one day. 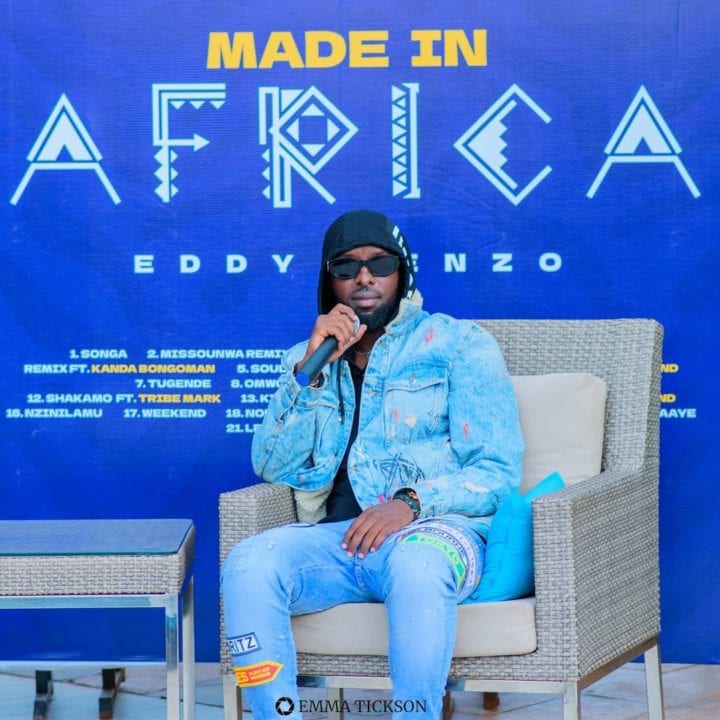 Eddy Kenzo At The "Made In Africa" Album Launch

Together with his team, Kenzo decided to bring back the memories on his new album on which he samples some of those golden generation songs. He mentions the likes of Mama Monique Séka of the ‘Missounwa’ fame, Philly Bongole Lutaaya, and the famed Kanda Bongoman.

Eddy Kenzo reveals that he approached the families of these legendary artistes and that he was given a go-ahead to extend their legacies through his music.

Fellow Ugandan artist, Fik Fameica was one of the first to get his hands on the ‘Made in Africa’ album.  According to Fik, the album is an amazing project that will be an example to many Ugandan musicians.

Made In Africa is now available for streaming and downloads across major digital platforms.