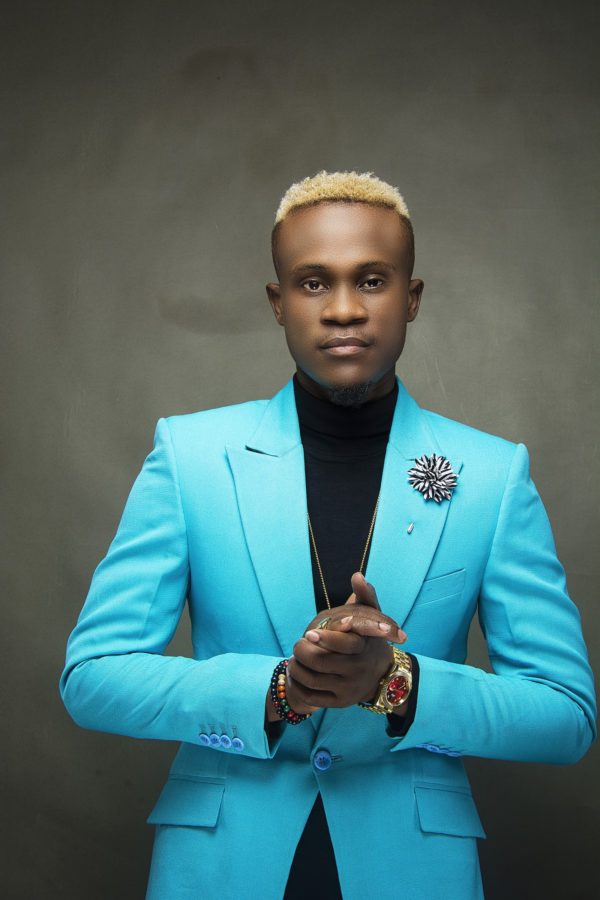 Dotman is a Nigerian rapper, singer, and songwriter. He signed his first major label record deal in 2015, with U & I Music

The fast rising artiste made his debut 2015 with two well received singles, “Yes Melo” &  “fine girl” both are still currently enjoying massive airplays in the country and have been well received.

Dotman began to gain major recognition, after Olamide signalled an interest in “Yes Melo”, the remix of the street anthem was later released to much applause and general acceptance.

One of Dotman’s defining traits as a rapper/singer is his versatility and wit as a lyricist, this was on full display with the audio & video release of the catchy monster hit single “Akube” followed by “Escobar” Featuring Davido. Dotman has impressed (and confused) listeners by crafting punchline after punchline, many of these lines have managed to become almost iconic. It’s a level of creativity that not many others dared to touch… until now. 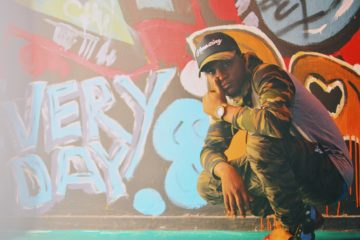 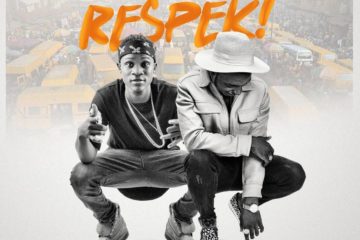 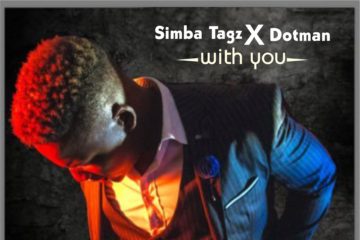 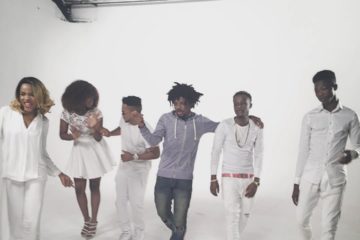 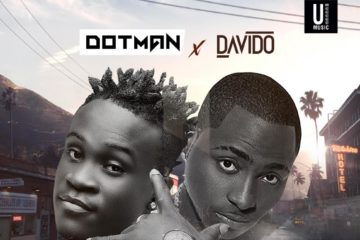 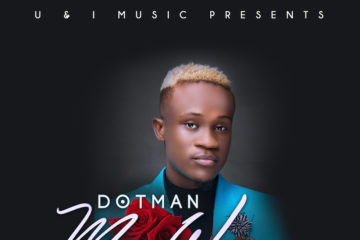 ? which of these artworks is the dopest ?‍♂️ kindly help me choose guys.....swipe ? #GettinLitTonite

Still can’t get over this couple dance to my #classic #jam #mymoman ????? #Tbt #korimamafoiyawomi #couplegoals

Should I drop a new song? ?

That look when you fans know your song more than you ???? any better caption?

Omo I must double my hustle o ?see as people believe in me men ?? thank you lord

Wish others well and it shall be well with you ? #leadcity was mad lit #akubecampusinvasion ❤️

Dotman is one artist that gives us good jams steady. Enugbe is dope asf! 🔥

You should listen to “Awe” by same Dotman, very beautiful song https://t.co/YgQZkgpWEU

"I will be putting out singles after singles, most importantly a concert this year."