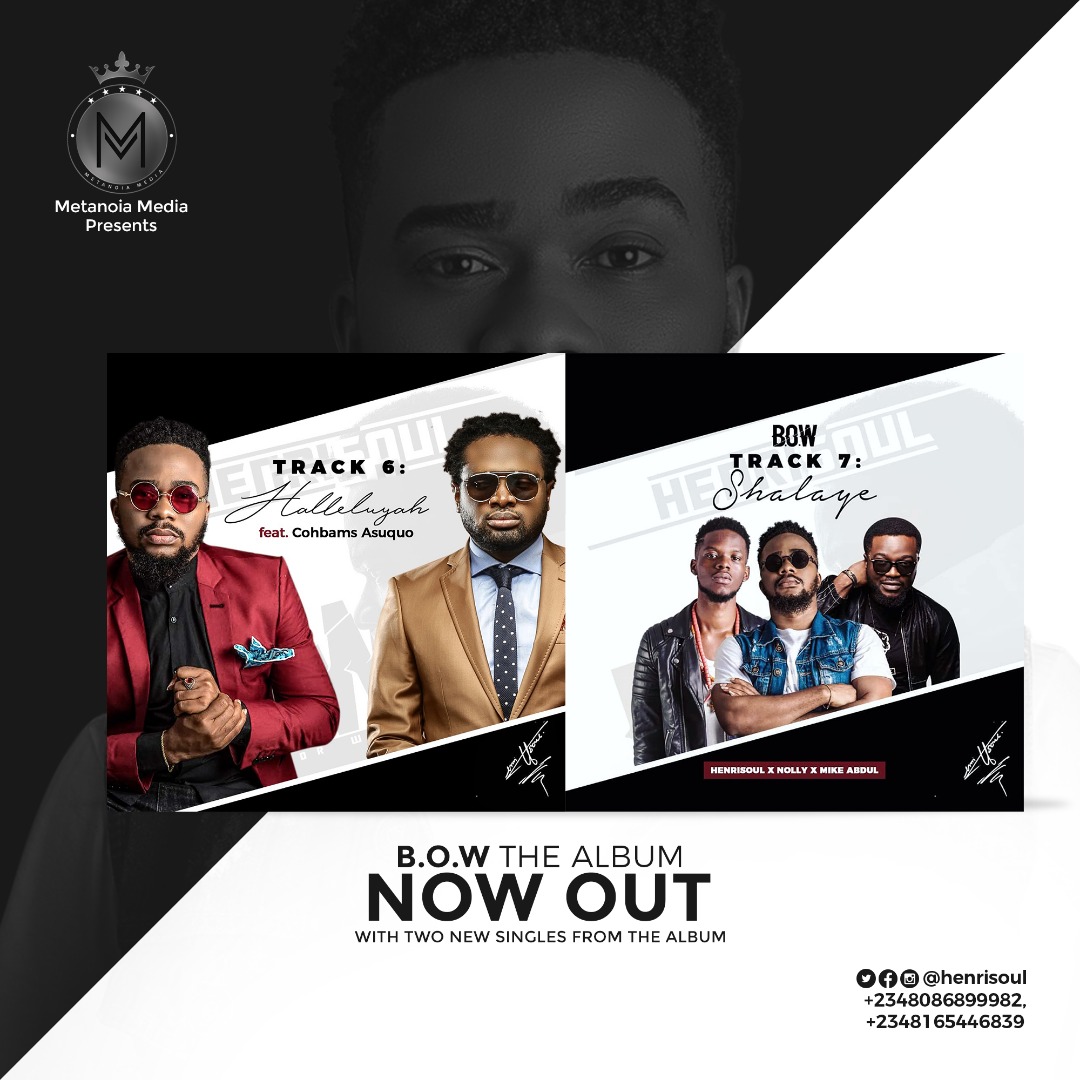 To celebrate the release of this wonderful debut album, Henrisoul has decided to release a song each from both sides (Black Or White). The much talked about worship song “Hallelujah” featuring Cobhams and the mid tempo Afro beat tune “Shalaye” featuring Nolly and Mike Abdul.

The album is fully packed with superb features from leading artists in the industry. It also involves productions from the best hands such as Nimix, Masterkraft,

Black Or White is a well thought out album which combines worship and Afro beat Gospel as contrasting styles when honoring God. The White side (written in White font over Black background) consists of 6 great worship song with features from the renowned Frank Edwards and Cobhams, American Based Gabriel Eziashi and The Vessel. 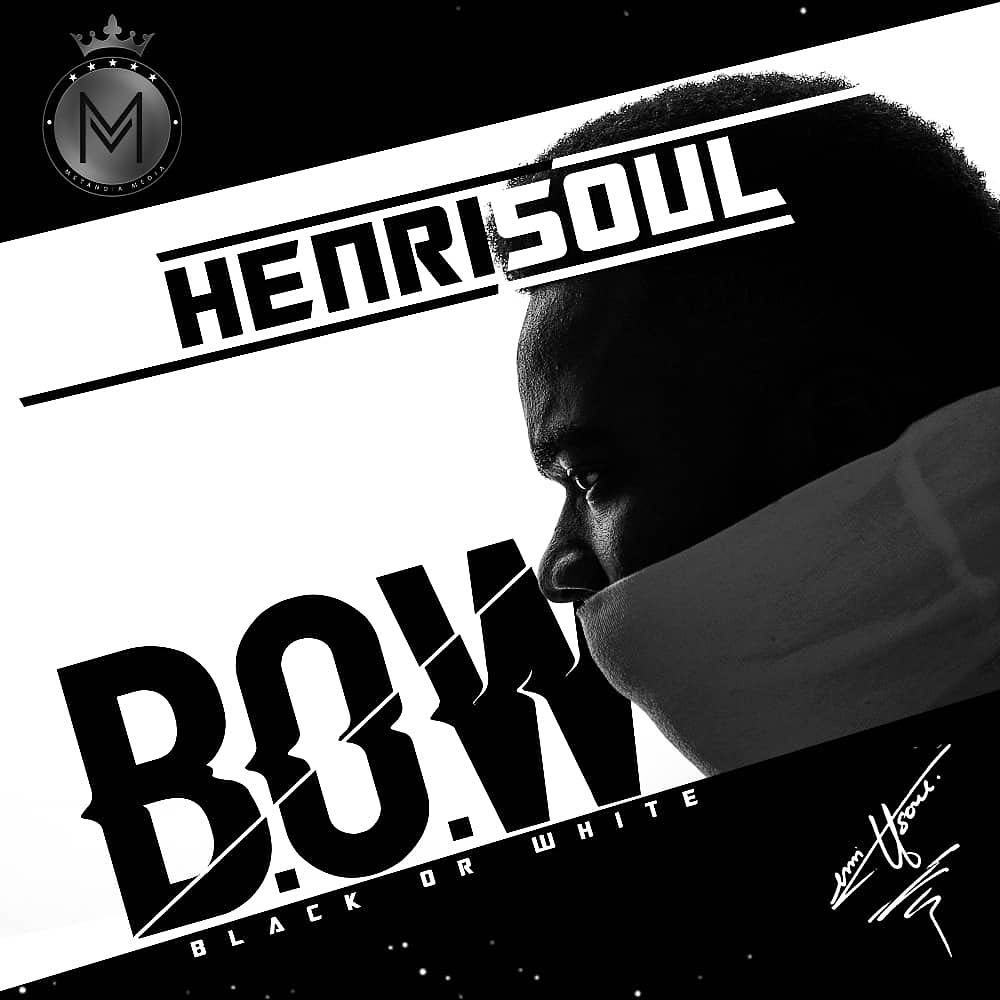 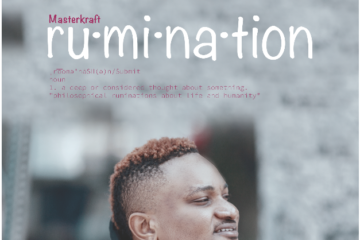 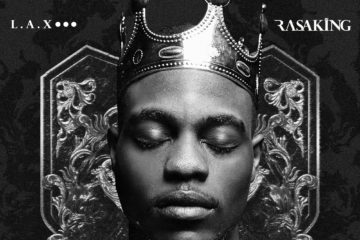 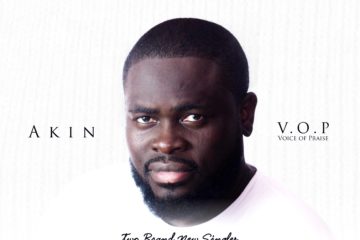 Akin VOP – Its Not Over | Halleluyah 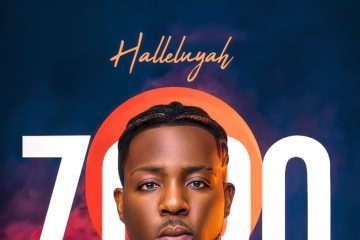 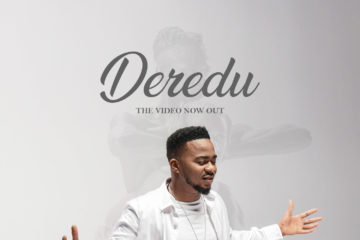 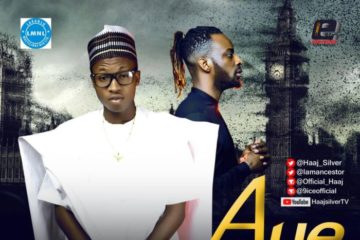