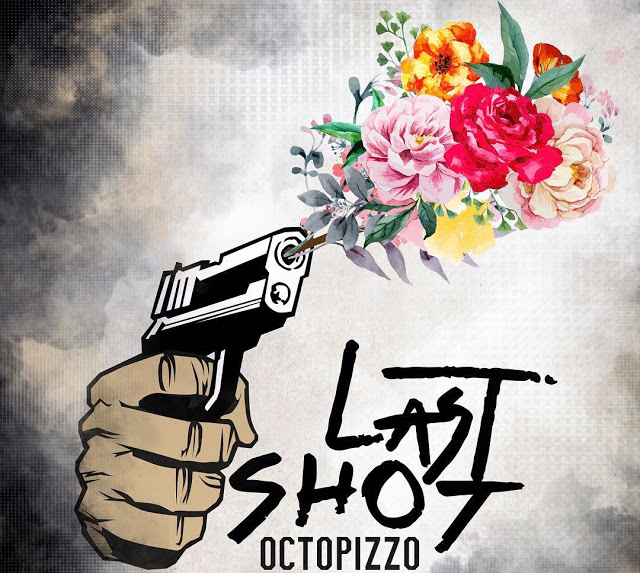 Off the album Refugeenius, Kenyan rapper Octopizzo debuts the video for the hit single “Last Shot” a collaboration with Danton, a refugee from Congo living in Kakuma Camp and M Lay. The song, so deep in content addressees the war crisis in African nations and the ever growing refugee problem.

Octopizzo lends his voice to this project as a sensitization to the world that #AfricaIsBleeding. Watch the video:

The 18-track album”Refugeenius”, features artistes from various refugee camps as part of his Refugee Art Project. A compilation of gospel and secular songs from artistes in camps located in South Sudan, Somalia, Ethiopia, Burundi, DRC and Uganda, the album aims to influence people from all over the world to embrace refugees.