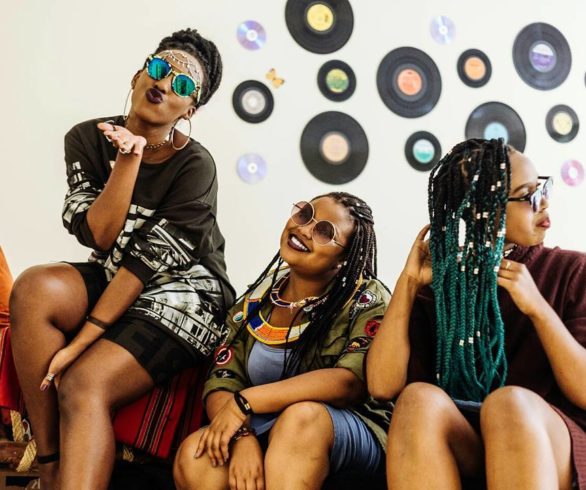 Directed by Jenny Muigai popularly known as the Skinny Filmmaker, the visuals of this track are off the hook and represent the relaxed Nairobi vibe.

Too much Sauce.Turn it up!