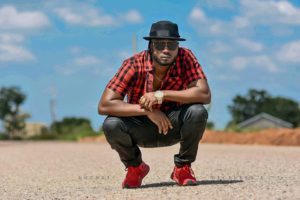 Off the GO MAMA album, Bebe Cool unleashes a master piece titled FREEDOM.  The Sasha Vybz directed visuals were shot video in BIDI BIDI a one million South Sudanese camp in Uganda and Bebe Cool goes ahead to dedicate the song to the people from SOUTH SUDAN.