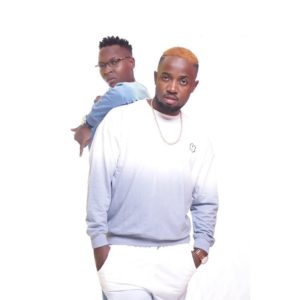 DJ Ciza is one of the few deejays who aren’t settling for less. From hosting radio show, to doing his own events and recently putting out his own music, DJ Ciza is doing it all. He comes back once again with a single titled “Bad Energy” a follow up to his first single with J-Wats. The single features Cosign who really kills it as he calls out of those people with bad energy. The tracks boasts of engineering from two superstar producers Aethan & Baru. It is one of Dj Ciza's collaborative efforts off his yet to be known studio project where he has already collaborated with artists like J-Wats. This has further strengthened Dj Ciza's presence in the music industry while aiding Cosign's steady take over.