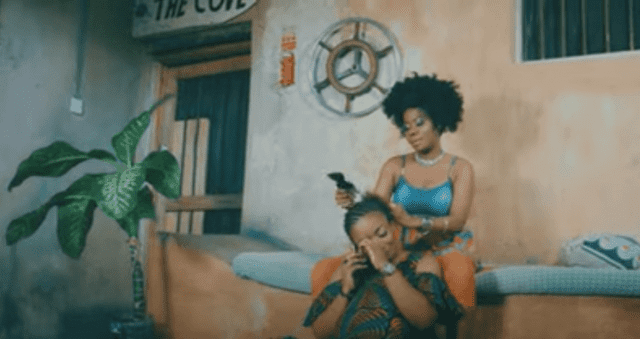 On this heartfelt single, Roma raps the narrative of a man speaking to his wife who carries his child explaining that he was forced to leave Tanzania his home country due to his activism and fight for rights of the local mwananchi.

Lady Jaydee comes through in the hook to assure the mother's child that she has to be patient  and stay strong noting that such challenges are part of life.

The official music video is shot between Tanzania and Massachusetts in a back and forth conversation between Roma and his beloved.

In an Instagram post, Roma noted that ‘Diaspora’ will be his last release, adding that he is forever grateful to all those who supported his music career for the past 13 years.

Translation: I released my first song in 2007. I will release my last song anytime from now!!! This will be my last release. Thank you for supporting me during this  13 year journey where I served you as an artist.

Roma's decision to quit music means that his partner, Stamina will now pursue a solo music career away from Rostam, which was their successful music group.

This single is produced by Bin Laden while Black Paida shot the visuals in Massachusetts, Boston and Director Nicklass in Bagamoyo, Tanzania.