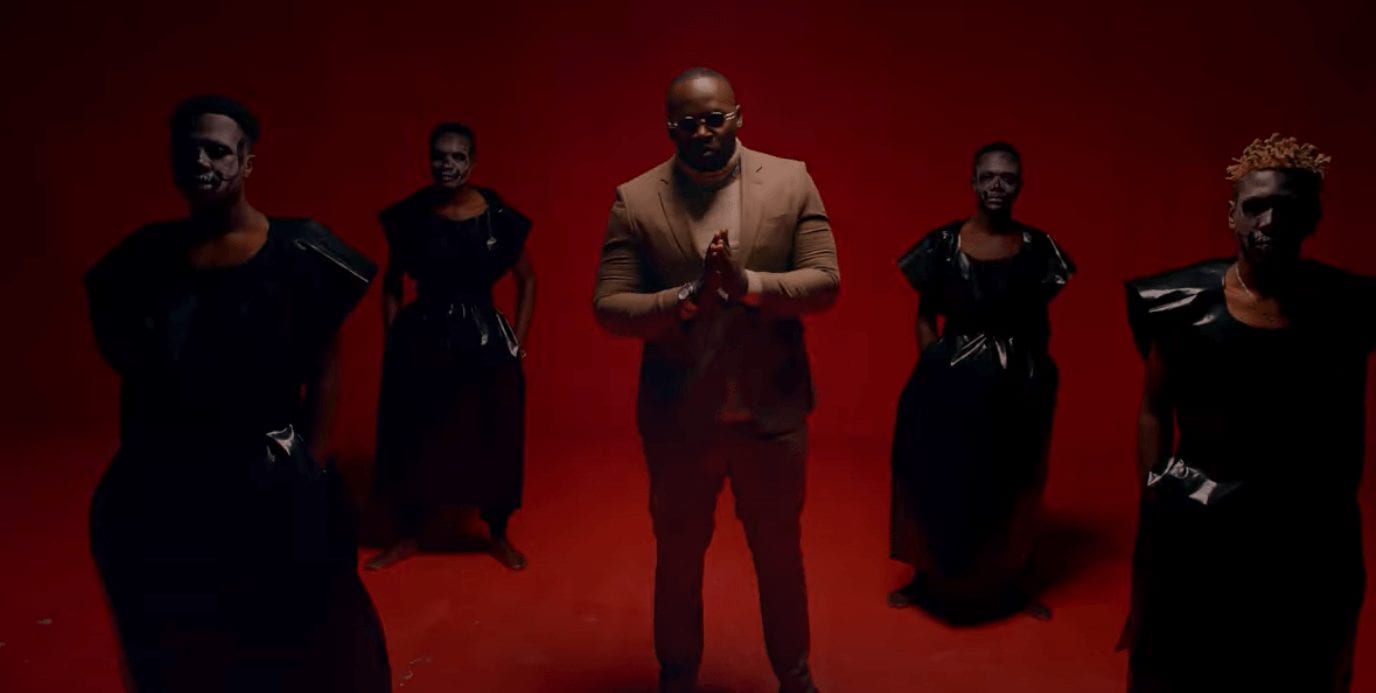 The rappers assert themselves as the greatest African rappers in between the lines of their solid rap flows while going at unbeatable speeds without missing a beat.

Just as the song title suggests, Khaligraph and Sarkodie make it known that all the moves that they are making are wavy and compare their collaboration to that of a combination between football stars, Ronaldo and Messi.

The official music video begins with a focus on Khaligraph Jones while he gives his impressive verse before bringing in Sarkodie who effortlessly matches the flow.

Khaligraph Jones holds the production rights to this single while Ricky shot and directed the official music video.