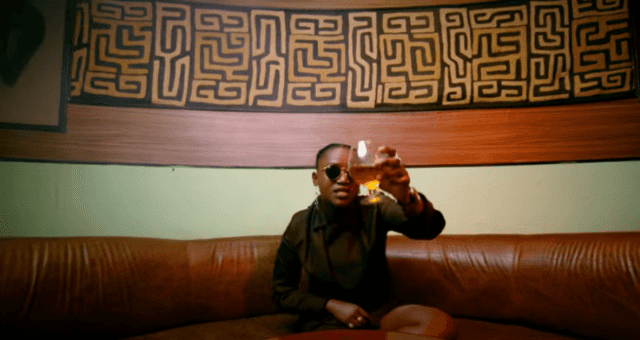 Written in Swahili, Fena Gitu shares her dream of becoming an African icon on an catchy and upbeat Afro pop masterpiece.

We spot scenes of Fena and her crew in the official visuals, getting lit and having a good time as they vibe to the easily enjoyable single.

This is the first official single off her third upcoming album, 'Love Is'.

This track is produced by Ilogos Music while the official music video is conceptualised by Just BMG & Fena.