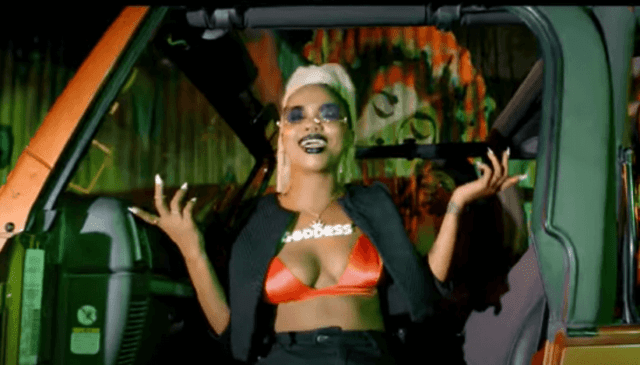 Tanzanian rapper, Rosa Ree closes the year with yet another major hit titled “That Gal”.

Her Goddess energy oozes through this track as she defines her worth in between Dancehall influenced rap rhythms.

This track is produced by Breezy Beats while the official music video is creatively directed by Travellah.