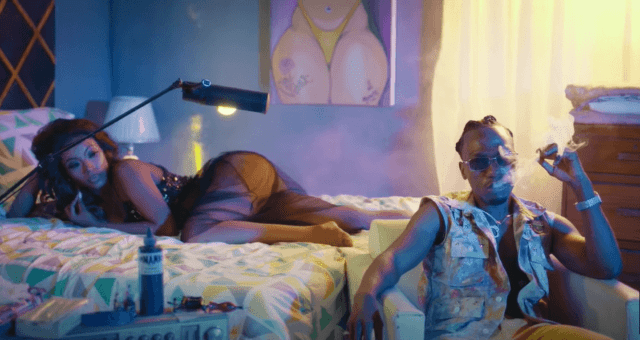 Tanzanian singer, Rich Mavoko breaks his silence with the release of a new hit titled "Wamoto".

He uses his honeyed vocals to sing to his love interest intricately defining the qualities about her that have him smitten such as her smile.

The official music video showcases Rich and his partner enjoying their time together as well as spectacular scenes of him dancing in the rain.

This track is produced by Mocco Genius while the official music video is conceptualised by Creator Pro.