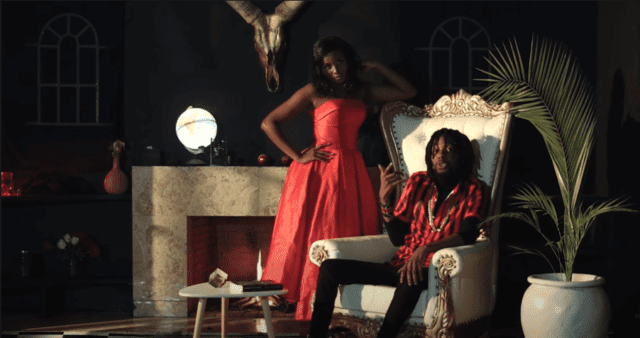 Kenyan Gengetone rapper, Rekles from Ethic Entertainment drops a solo project by the title "Deep Down".

The rapper effortlessly brings together Hip Hop and Dancehall where he raps about some of hard realities of the Kenyan rap game.

This track is produced by Motif Di Don while the official music video is captured by director Andere.