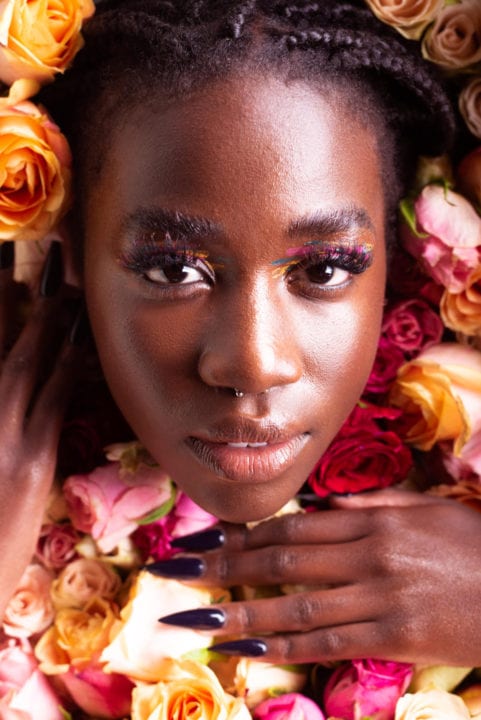 Fast-rising Kenyan singer and songwriter, Maya Amolo unveils the official music video to "I Know" off her critically acclaimed debut EP Leave Me At The Pregame.

Maya merges her raspy vocals and soft melodies with a hard bass to talk about being jaded at the end of a relationship and recognizing your self worth intertwined with the difficulty of removing oneself from a place that they previously considered home.

The visual perfectly encapsulates that “F*ck you” glow up after a bad relationship. Maya plays the powerful character of a woman who has knowledge of her lover’s infidelity and gets back at him by making sure her name is on the will before proceeding to burn the house down.

The glam, the roses, and the ‘perfect family portrait’ create the idea of perfection while the surroundings of an abandoned building and Maya fleeing show that in reality, things aren’t as perfect as they may seem... “And I’m so tired of pretending that there is something I’m defending But I don’t wanna end it And now we lose it, you stay fooling, but I’ll cool it, it’s a dead thing But I don’t wanna end it....”

The track is produced by PRVK while Mumbi Muturi shot and directed the official music video.