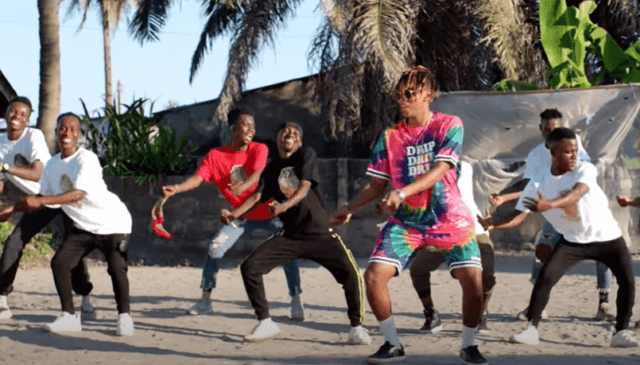 The singer tells his story to success on a light danceable beat letting us know that he is not yet at his destination.

The official music video showcases K2ga and his homeboys prepare for battle on one hand and on the other he incorporates as a fun spirited dance number, check it out below.