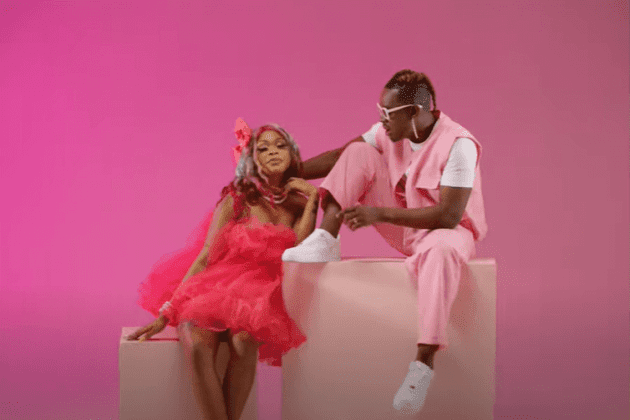 The pair sing to one another about how smitten and they are in love with each other on a head bopping Bongo Flava beat.

They also release an official music video where romantic sparks are flying between Gigy and Lava Lava as they sing of their undying love for each other.

This track is produced by Mr LG while Joowzey shot and directed the official music video.