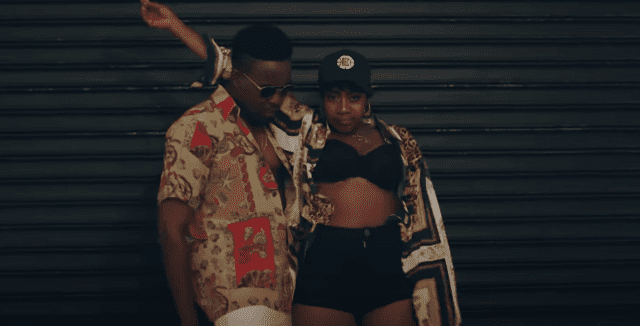 Tanzanian favourite; G Nako comes through with a club starter by the title "Waist/Uno".

On this bass boosted rhythmic single, G Nako sings to the persona of a lady he meets at the club who's waist has caught his attention leading to a fatal attraction.

G Nako showcases his impressive dance moves in the official music video as he grooves alongside his said love interest.

S2kizzy holds the production rights to this single while Justin Campos shot and directed the official music video.