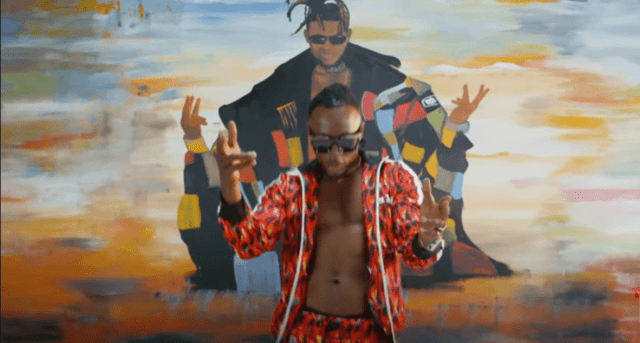 Arrow Bwoy sings a song of love to his partner letting her know how head over heels he is for her, telling her that he wants to make her his loving wife.

The singer also releases a sensual music video to perfectly illustrate his strong feelings for his significant other even breaking out into a steamy dance number with his said lover.

This single is produced by Daddy Andre while the official music video is creatively directed by Henix Touch Films.