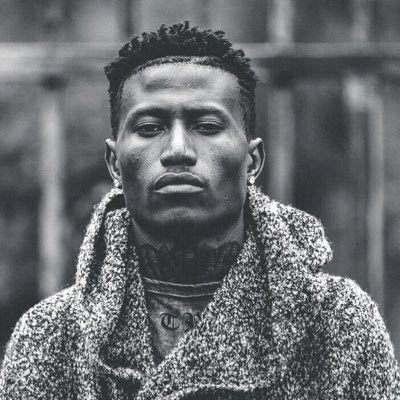 Kenyan lyrical king Octopizzo keeps making moves! Following the success of his music project "Refugeenius" he is back again with a new cut. This time round, he features the face of new school Hip Hop, Barak Jacuzzi and Boutross on his Trap anthem, "Tergat Gang". Coined after one of Kenya's prolific marathoners Paul Tergat, the trio drop bars for days proving why they are the best in the game.

Shot in Kibera, the video for Tergat Gang was directed by Genre 254 and Sobu.x. Check out the video:

The new era of Hip Hop is here! Leading the onslaught is Barak Jacuzzi  and Boutross who are dominating the Hip Hop scene with their new releases. Barak just released his mixtape "The Juice Bar" in February,2017 while Boutross dropped his mixtape dubbed "The Internet" last year.