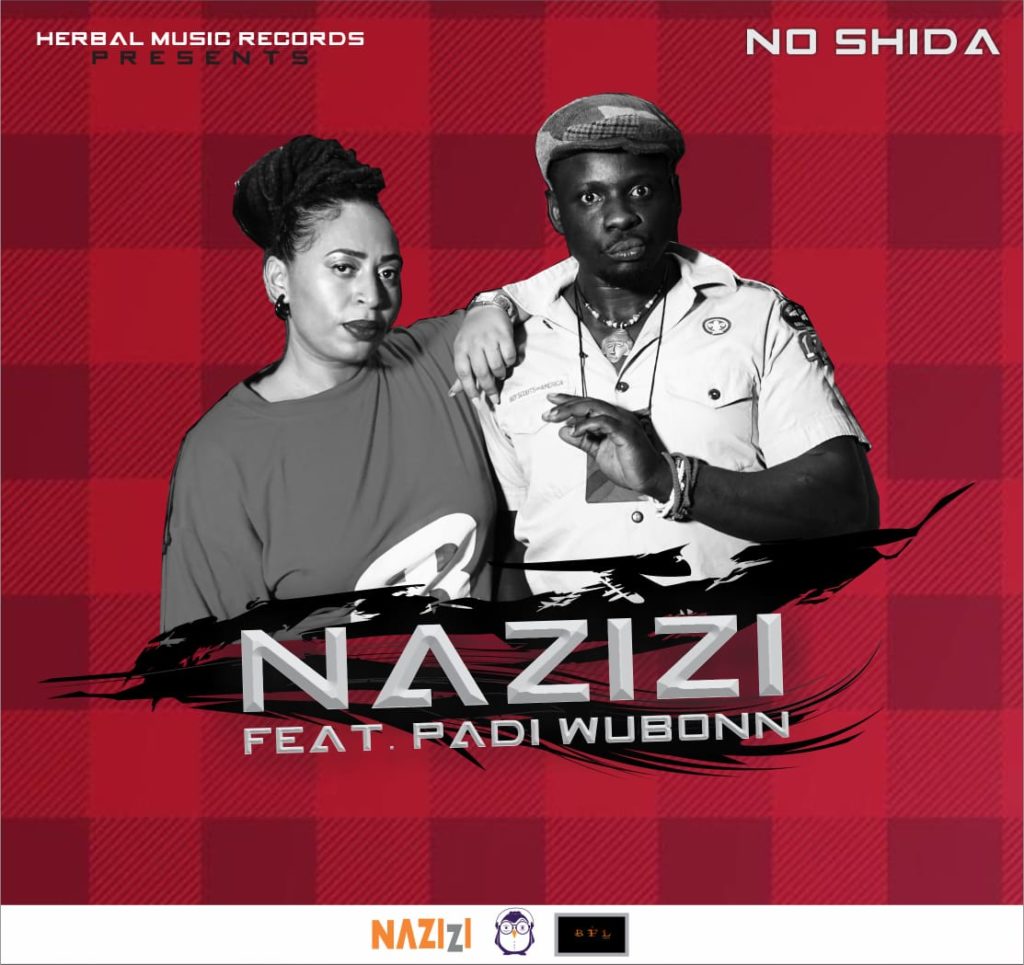 Nazizi is considered by many as the First Lady of Kenya’s hip-hop scene, thanks to an illustrious music career that includes her time with two of the most legendary East African music groups: Necessary Noize and East African Bashment Crew.

She just dropped her first release of 2019 – “No Shida” featuring Padi Wubonn. Check the out the video:

For decades, Nazizi has not only inspired a new generation of fearless femcees including Lioness from Namibia, who she is set to collaborate with alongside Boity (South Africa) on an all-female hip hop song set to air on Coke Studio Africa’s All Women finale episode.

Nazizi terms her Coke Studio debut as “powerful, rare and a unique experience.” This is her first time working on an all women hip-hop song in the 20 years she has been in the industry. She said, “Being on Coke Studio Africa is such a big deal for me. In my career, I have never had an all-female crew: from the producer, back stage to the band members. I have always around male artists. It is inspiring to be around strong female artists.” 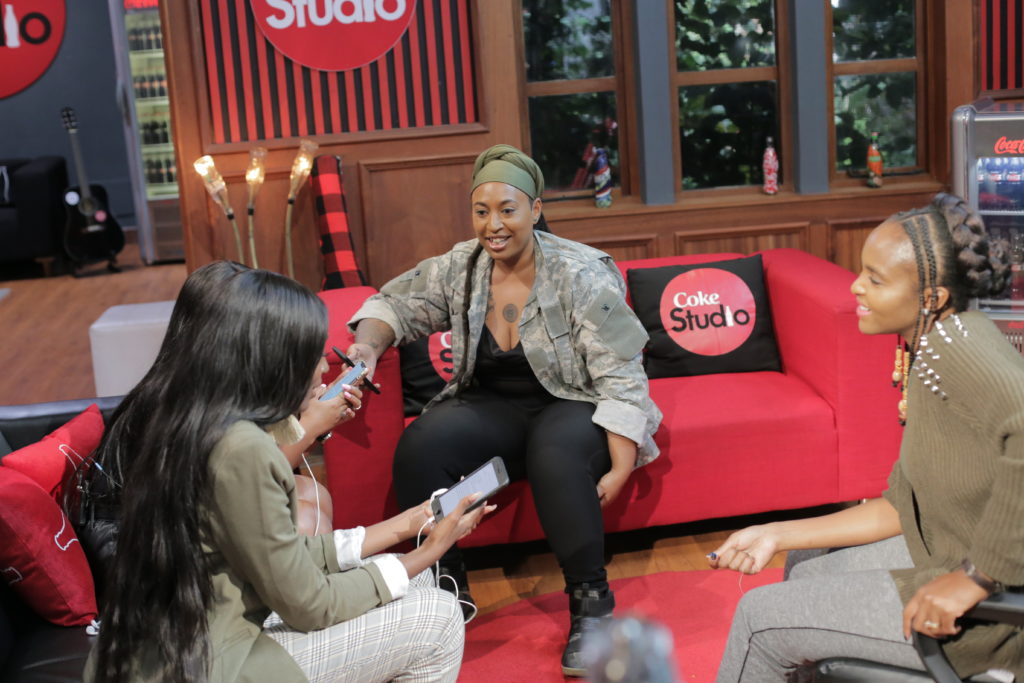 Even though Nazizi has been in the game for over two decades, she still loves the high that comes with working with new artists. She says, “I am glad to collaborate with Boity and Lioness because they are two amazing artists who know what they are doing. Everybody has a style of working and I appreciate each artist’s individually.”