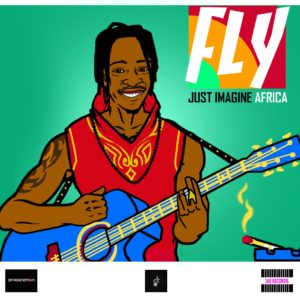 Just Imagine Africa from Kenya make up a 5-piece band comprising a lyricist, vocalist and the multi-talented singer and instrumentalist Mugo. They new-age cool outfit just released a new love song titled – “Fly”. Get it here:

Their sound is generally eclectic, spanning a myriad of genres. The music video of “Fly” is also new on YouTube. Catch the lyric video here:

They also have a different version of the song’s video. Check it out below!

Just Imagine Africa have also announced that they will be releasing their debut album in the course of 2018. We are waiting on that! Keep it here for more juice on all East African music releases.