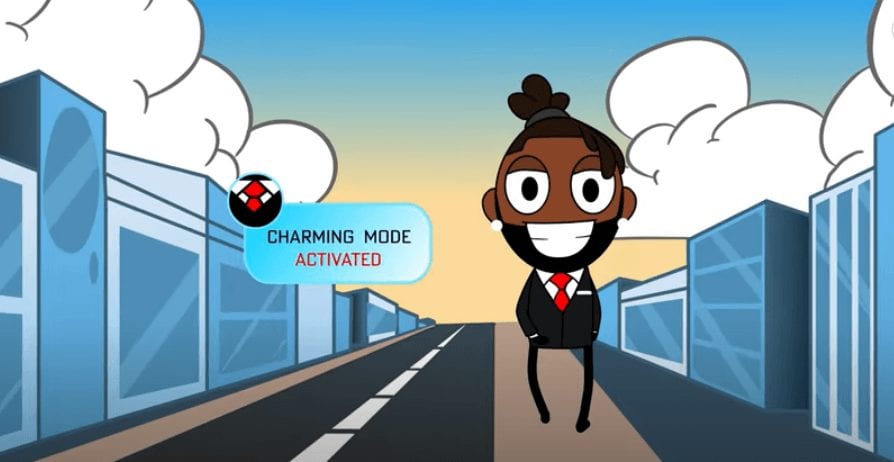 Kagwe Mungai samples a nursery school rhyme and turns it into a hard hitting Hip Hop single where he sings about having the illest rep for his swag and music skills.

The rapper also gives credit to his barber for always having him look stylish.

The official music video is an animated visual that follows the adventures of a man who steals a magic suit that activates different levels of coolness.

This single is produced by Kagwe Mungai  while the official music video is animated by @that_kenyan_artist.