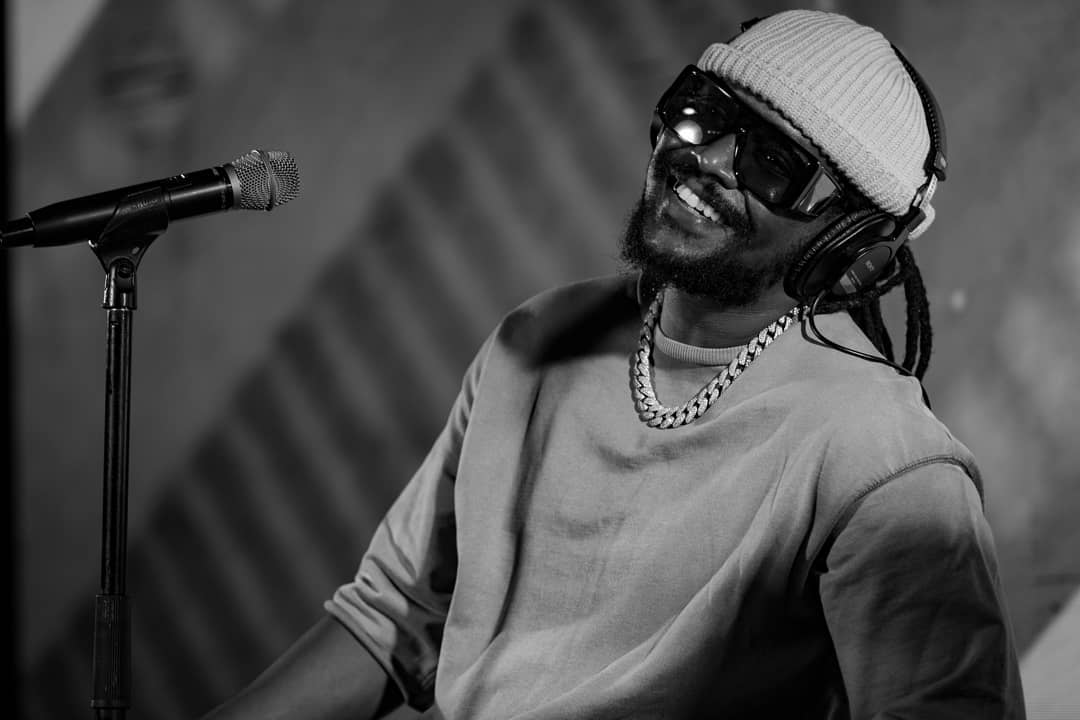 Each of these hip-hop jams gives an in-depth insight on our society today as he also tries to cover his own perspective and that of other artists as well as normal Kenyan citizens.

In Top Form, Nyashinski breaks his life down, in response to those who have been reaching out to him during these hard economic times. He explains how hard it is for artists to cover their bills after a year of not being booked for shows due to the effects of lockdown and curfews on the entertainment industry.

‘Goals’ is a song about Nyashinki’s 2021 goals in today’s economic, social and political climate. As always, he hits the nail by the head by giving his opinion on current issues that have been affecting artists and Kenyans at large.

Joining other artists like Mejja, Khaligraph Jones and Masauti, who recently used their platform to ask the Kenyan President to unlock the country, Nyashinski expounds on the effects of Curfew restrictions to artists and citizens at large. In addition, he creates public awareness by comparing the effects of good parentage in comparison to production of clean content, which is currently a trending topic on social media platforms.

Whoopty (Freestyle) is one minute freestyle rap which acts as a reminder on how culturally deep Nyashinski is, as he drops rhyming lyrics, back to back, without missing a beat.

All the new songs have been received well and currently have thousands of views. Nyashinski also recently released one of the greatest hits of 2020 titled “Hapo Tu” alongside Chris Kaiga.