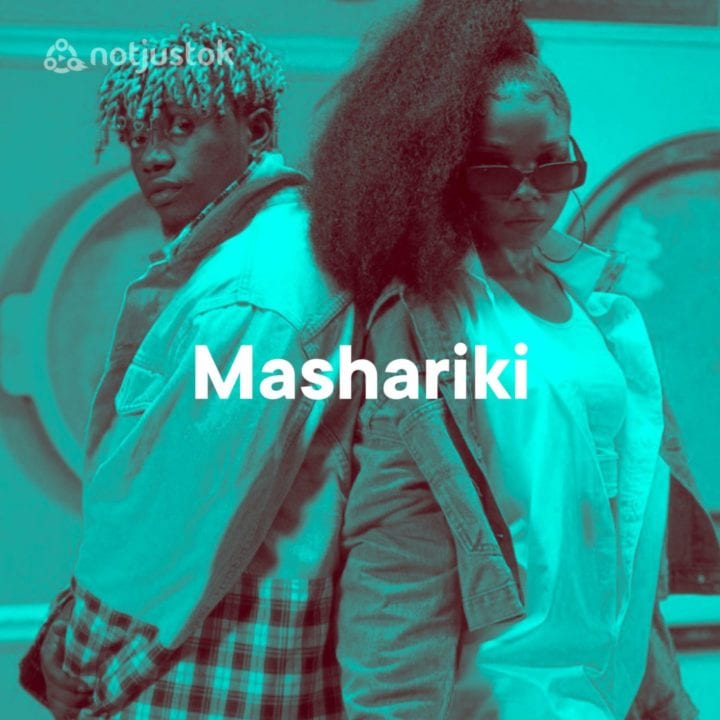 Mashariki is a carefully crafted selection of some of the best songs, albums and projects released in the past week from all your favourite East African heavyweights such as Diamond Platnumz, Zuchu, Rayvanny, Otile Brown, Sheebah, Sauti Sol and loads more.

The massive soukous single was  well received by the masses garnering 2 Million views on Youtube within the first 3 days of its debut. The two kings in music finish off the year with this majorly anticipated banger and they surely do not disappoint in bringing two major musical cultures together.

He infuses Taarab vocals on this soothing love song where he sings to his partner in compassionate love. S2kizzy & Lizer Classic produce the tasteful beat on this debut.

Talented rising Ugandan star, John Blaq releases a danceable track where he sings to his love interest with praise and pleads with her not to be like other girls who had let him down in love.

Tanzanian heavyweights, Rayvanny and Zuchu come through with a new single titled, "Number One".

The song covers different themes of love such as appreciation and being there for one another and Zuchu seals the deal on this one with her touch of honeyed Taarab tones.

On a soothing beat led by guitar basslines, The talented wordsmith celebrates his successes while also calling out those who only try to look successful without tangible achievements with the help of Suzanna's sweet piercing vocals to bring in a more upbeat hook.