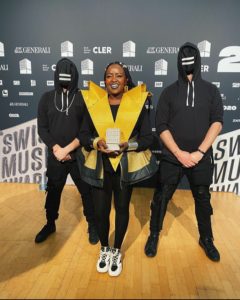 Muthoni The Drummer Queen At The Swiss Music Awards 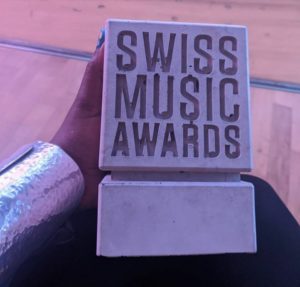 The Drummer Queen  took to the social media to express her excitement by thanking her fans, family, the media and her crew who supported her through her music career since 2014 as well as those who voted for her. 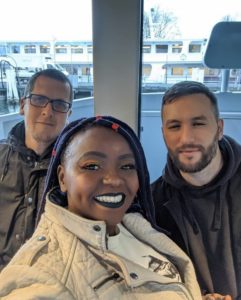 Muthoni The Drummer Queen At The Swiss Music Awards

Muthoni had shared the news of her nomination a few weeks back, stating that winning the award would go a long way in pushing her further stating that she would use the Prize money to promote her new album which she has also been working on while in Switzerland.